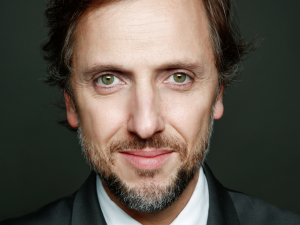 Rouhette will report to Pernel president Samuel Kissous and assume responsibility for business affairs, finance and production management. He will also develop the company’s activities in the scripted, digital and brand content arenas.

Prior to Pernel, Rouhette was head of productions at Mediawan, where he worked across the group’s factual and scripted companies. His remit included responsibility for the production process, strategic optimisation and contacts with broadcasters and suppliers. He also spent six years at Lagardère Studios.

Kisses said: “Jean Marc brings a fantastic wealth of expertise with him as we gear up for the next stage of our development in both factual and drama programming for the global market. He is an amazing team player I’ve long wanted to bring on board.”

Pernel’s slate includes After The Asteroid for France Télévisions, The Mayans: From Origins To Downfall for RMC Decouverte and Histoire TV and ZDF Info, plus docudrama Rise Of The Vikings for Planete+ and C8.