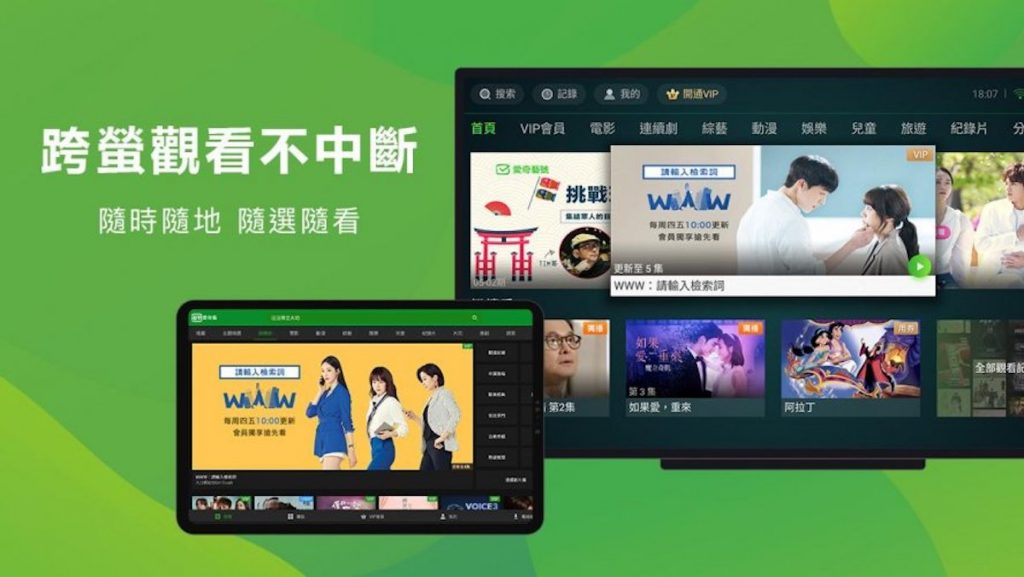 Chinese tech giant Baidu is reportedly in talks to sell off its controlling stake in the country’s second-largest streaming service iQiyi.

Baidu is allegedly looking to sell its 53% stake in the ‘Chinese Netflix’, with the company setting a target value at around $7bn. Baidu currently holds more than 90% of iQiyi’s shareholder voting rights.

Baidu had previously decided that iQiyi is a non-core asset, and is looking to refocus its efforts on its AI and autonomous driving businesses.

Sources cited in a Reuters report said that a number of financial sponsors and state-owned companies are interested in acquiring iQiyi, with Hong Kong-based private equity firm PAG and China Mobile – the world’s largest mobile network operator – chief among them. Neither company commented on the story.

For its part, iQiyi told Reuters that the story is “purely market rumour”.

The potential sell-off is set against an ongoing regulatory crackdown in China, with tech and private education squarely in the crosshairs. Regulators are yet to target iQiyi, but a separate Reuters analysis says that this “may be more a tacit recognition of its faded market clout than a compliment”.

While iQiyi is a huge operation with a number of major hits, its major expansion ambitions have led it to only deliver profits once in Q1 2016. In the first quarter of 2022, iQiy’s revenue dropped 9% year-over-year to 7.3 billion yuan (US$1.1 billion), while paying subscribers dropped by 4%.