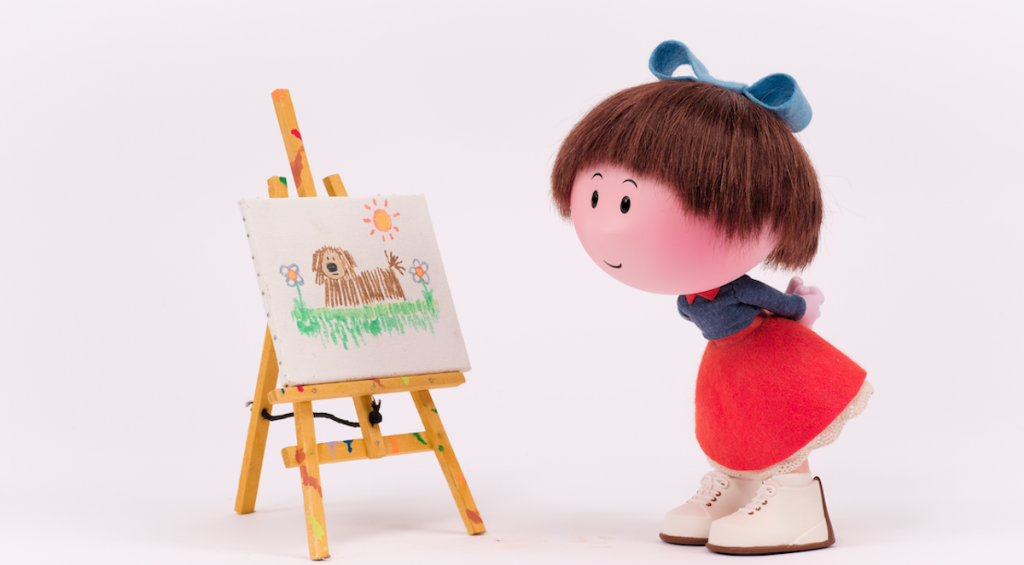 The first seasons of the reboot will consist of 52 x 11-minute episodes and is aimed at a preschool audience aged 3-5-years old. The series was announced during this week’s Annecy International Animation Film Festival in France.

Le Manège Enchanté was created by Serge Danot in the 1960s and became a global hit, adapted into 30 languages and shown in more than 60 countries, including in the UK under the title of The Magic Roundabout.

Method, which is behind titles including The Little Prince and Robin Hood – Mischief In Sherwood, is co-producing the series alongside Magic, which handles the rights to the IP for the Danot family. It will be produced by Camille Oesch, head of originals and international co-production at Method Animation.

The rebooted series will see the return of beloved characters such as Florence, Dougal, Dylan, Brian and all their friends, who are back in the magic garden for surprising, touching, and fun stories to share with kids.

Julien Borde, EVP, MD and CCO at Mediawan Kids and Family, said that the company had brought on board “two of the most renown preschool specialists” with Beth Gardiner (PJ Masks) and Jenny Landreth (Hey Duggee)  joining the project.

“By reopening the magical roundabout, we aspire to bring back the magic and open an optimistic and playful universe to a whole new generation of children,” he said.