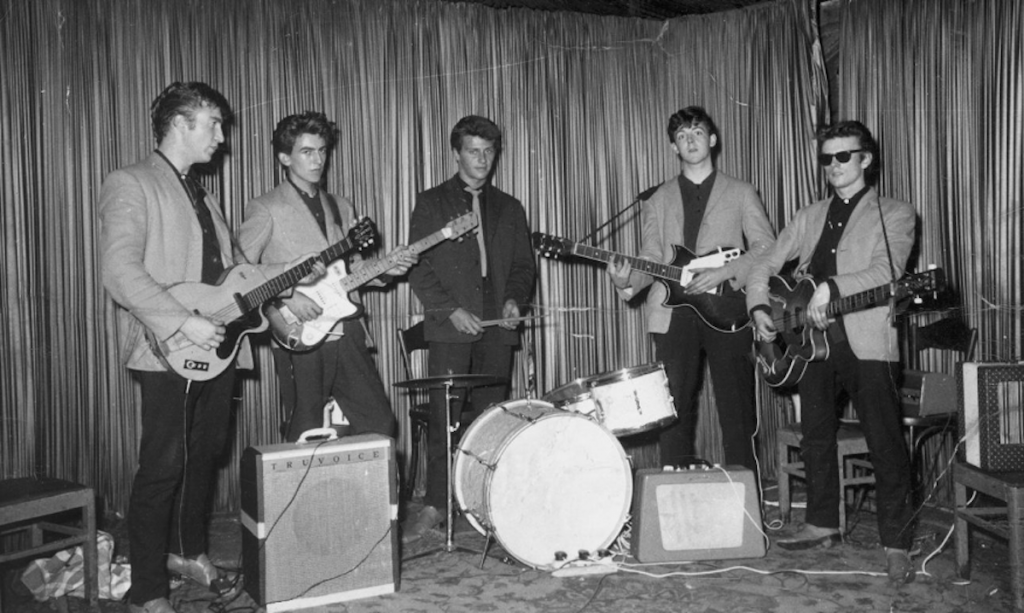 The special, which is produced by Scott Millaney and directed by Roger Appleton, tells the story of The Beatles before they were famous and learning their trade in the flesh pots of post war Hamburg in 1960-1962.

The show tracks how the famous band made their mark in the German city from being a fledgling band fighting for attention in 1960, to world-renowned superstars four years later.

The 90-minute documentary film will be launched at MIPCOM in October.

The show has been sold by Keshet International, with FilmRise taking exclusive digital SVOD, AVOD and FAST rights domestically to the two seasons, which comprise 40 episodes.

World’s Most Evil Killers is narrated by Fred Dinenage and delves into the horrifying true stories of the world’s most terrifying and prolific killers. Each episode includes first-hand accounts, interviews, archival footage, reenactments and in-depth analysis from some of the world’s leading criminologists, crime journalists and psychologists.

FilmRise had previously acquired US and Caribbean digital distribution rights to the first five seasons of the series, which is currently available on the FilmRise Streaming Network, including on the FilmRise True Crime App and FAST channel.