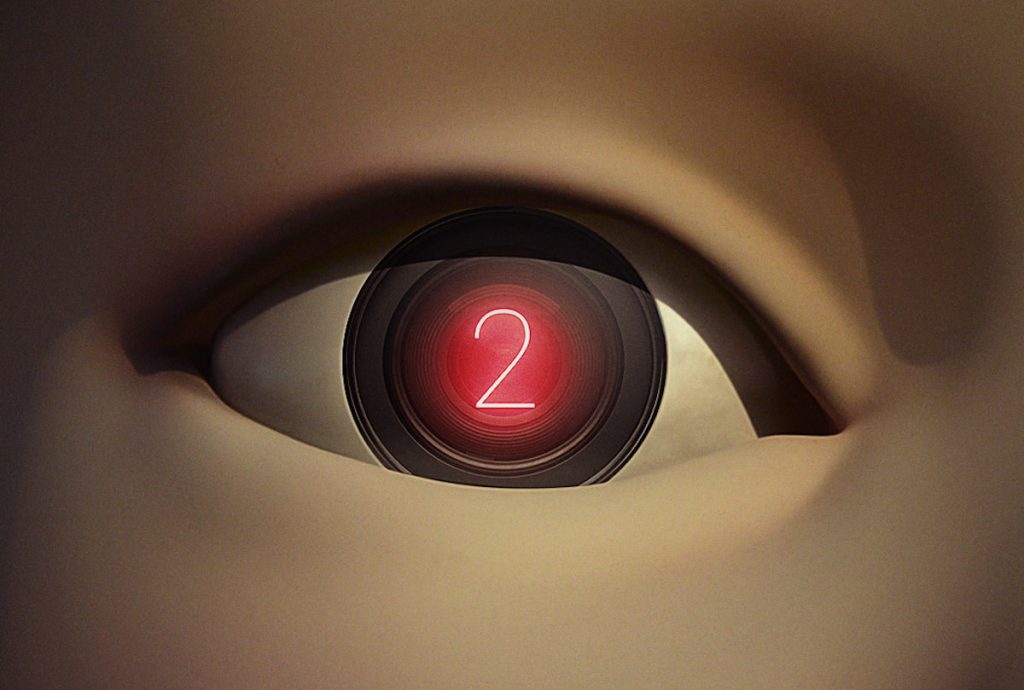 Netflix has given the official greenlight to a second season of Squid Game, the Korean drama that took the world by storm last year.

In a move surprising precisely nobody, the streamer has renewed the show which became its most-watched series of all time, pulling in 1.65 billion hours of viewing in the first month after its September 2021 release.

The Siren Pictures-produced series is based around a sinister and violent contest in which people facing deep financial trouble risk their lives by playing deadly children’s games to win a huge cash sum.

Hwang Dong-hyuk, director, writer, and executive producer of Squid Game shared a few details about what to expect in the upcoming second season, in a message released by Netflix.

“It took 12 years to bring the first season of Squid Game to life last year. But it took 12 days for Squid Game to become the most popular Netflix series ever.

“As the writer, director, and producer of Squid Game, a huge shout out to fans around the world. Thank you for watching and loving our show,” he wrote, adding:

“And now, Gi-hun returns. The Front Man returns. Season 2 is coming. The man in the suit with ddakji might be back. You’ll also be introduced to Young-hee’s boyfriend, Cheol-su. Join us once more for a whole new round.”