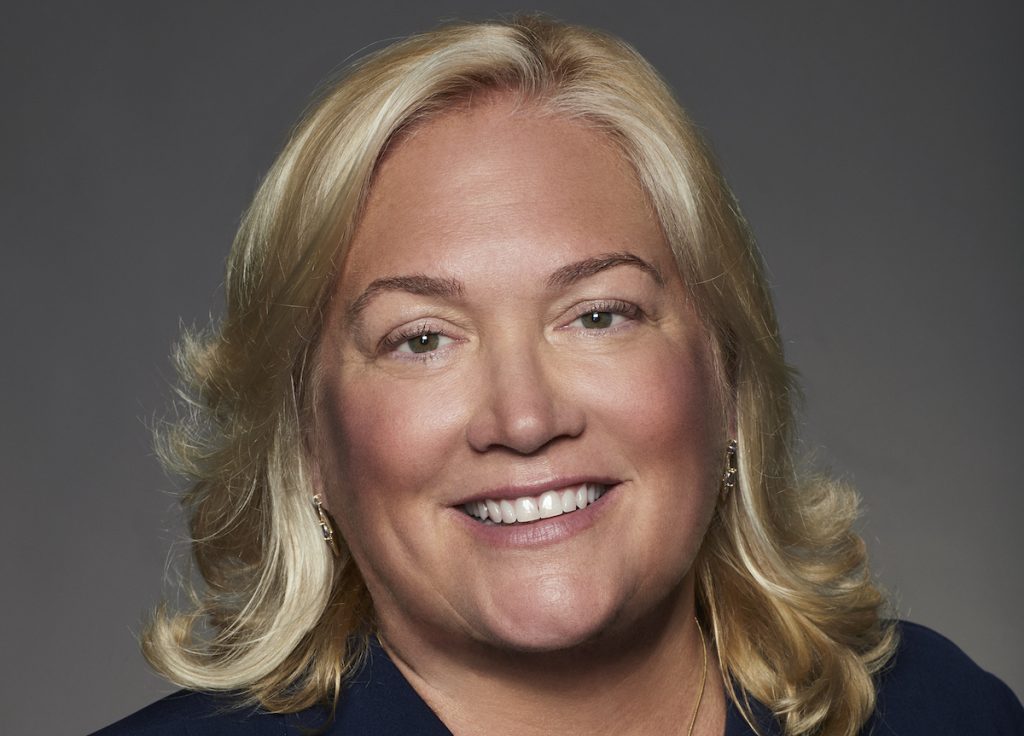 From 2004-2007, she was SVP of Creative Affairs, Walt Disney Television Animation, where she helped steer shows such as Phineas And Ferb and Kim Possible.

The announcement was made today at the Annecy International Animation Film Festival by Ayo Davis, president of Disney Branded Television, to whom Roberts reports. It follows a recent set of promotions and restructure of Disney Branded TV’s unscripted and non-fiction content development division in April.

Davis said that Roberts was “a leader of incredible vision and a true champion of artistic talent,” adding that: “Meredith has set a new bar for Disney Television Animation, building upon the single greatest animation legacy in the world to lead a team that is creating the most innovative, magical animated storytelling in the business.”