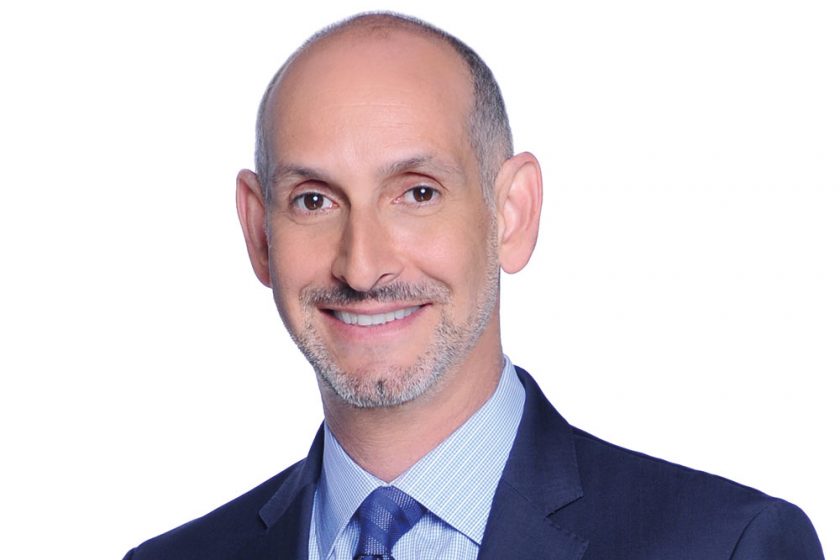 Silberwasser becomes chairman & CEO of Warner Bros. Discovery Sports and will lead the company’s US portfolio and its global sports strategy. He reports into WBD CEO, David Zaslav.

The exec was most recently president of TelevisaUnivision’s US networks group, where he led broadcast and cable networks as well as the entertainment, news, and sports content and programming strategies.

He had joined Univision only 18 months ago – prior to its $4.8bn merger with Televisa – and before that had been at NBCUniversal-owned Telemundo, departing in 2018.

The move reunites Silberwasser with Zaslav and Discovery, where he spent 16 years in positions including EVP & chief content officer for its Discovery Networks International division, building outs its global business.

“I have known Luis for many years and have tremendous respect for how hard he works, how collaborative he approaches the job, and his ability to build very successful global businesses and brands,” said Zaslav.

The CEO added that the appointment would help WBD expand its “world-class sports business”, while Silberwasser added that he would “deliver the most compelling and exciting sports programming to our fans and audiences worldwide.”

Sports are a major part of WBD’s offer, with the company owning rights to Major League Baseball and National Hockey League (NHL) in the US, as well as the Olympics in Europe and the PGA Tour.

The company offers Turner Sports in the US, as well as Eurosport Networks and recently unveiled its BT Sports joint venture.