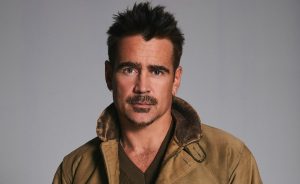 The drama is from creator and executive producer Mark Protosevich (The Cell, I Am Legend) and will be directed by Fernando Meirelles (City Of God, Constant Gardner).

Sugar became subject of a bidding war last year, but Apple beat Netflix to the series. It is being produced by Kinberg’s Genre Films, which was behind fellow Apple TV+ show Invasion.