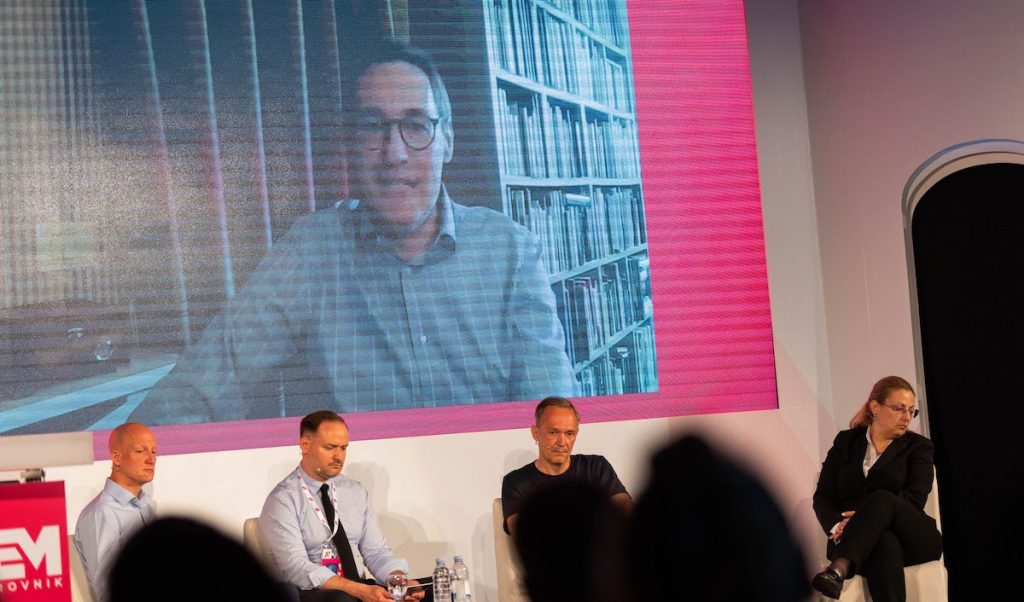 AMC exec Levente Málnay has confirmed that his company is to roll out its streaming service AMC+ across Central and Eastern Europe next year.

Málnay, who was speaking here at NEM Dubrovnik, told delegates that the streamer would be rolled out next year and offer a raft of US shows and selected local content to subscribers.

The EVP/MD of AMC Networks International Central and Northern Europe added that the streamer would not look to complete with global incumbents such as Netflix but instead focus on balancing a selection of hit US content – with series such as The Walking Dead and its spin-offs mentioned alongside shows from the region. 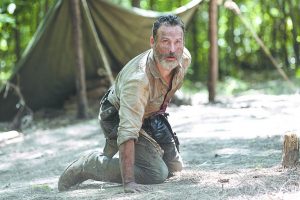 Málnay added that local dramas are in the works but said the company would take “baby steps” when it came to spending on big budget shows.

AMC is also looking to work with various distributors, such as cable and satellite operators, to expand the reach of the streamer across the CEE region.

The planned CEE launch comes amid ongoing expansion for AMC+, which was rolled into Australia last year, allowing viewers to access a raft of shows from the US operator and its sibling streamers Acorn TV and Shudder.

The service, which became available via YouTube in the US last year, offers shows including revenge thriller The Beast Must Die, animated comedy Ultra City Smiths and Italian dystopian drama Anna, which AMC acquired in August.

News of the AMC+ launch came on the penultimate day of NEM Dubrovnik, which has attracted almost a thousand attendees during the past four days.

Alongside networking sessions and a marketplace, panels brought key execs from the region together for discussions exploring the future of free-to-air operators, securing customer attention and how to monetise content in the fast-evolving media landscape.