Viaplay plans to ‘Live Life’ with Swedish YA drama commission 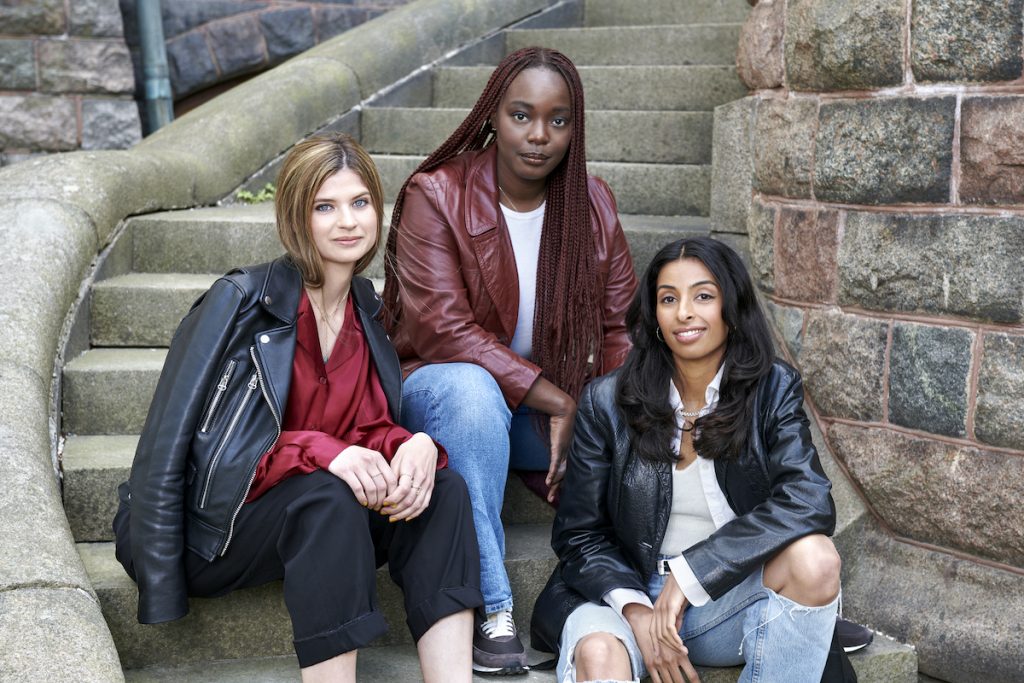 Produced by FLX and known locally as Leva Life, the eight-part series follows the story of three friends whose lives are upended when one of them discovers they have a large tumour.

Hanna Ardéhn plays 24-year-old Nora, who is determined to pursue her dreams and career despite exhausting chemotherapy sessions and the constant fear of death. Together with her friends Alina (Tina Pour Davoy) and Doris (Doreen Ndagire), she’s resolves to live life to the fullest.

The series will debut on Viaplay in 2023, with global distribution handled by Viaplay Content Sales.

It is helmed by first-time director Susanne Thorson and written by Carl-Petter Montell, Vera Herngren and Felicia Danielsson, based on an idea by Thorson and Lovisa Ström. The series is produced by Moa Blom Kornblad at FLX and the executive producers are FLX’s Julia Lennartsson and Jonas Åhlund, and Viaplay Group’s Oskar Arulf.

The commission follows recent orders including Norwegian dystopian drama The Fortress, Swedish original The Meaning Of Life and Dutch shows Something Stupid and The Guilty . The streamer aims to premiere at least 70 originals this year.

“Our latest Viaplay Original is a young adult show with something to say to everyone,” said Filippa Wallestam, Viaplay Group chief content officer. “Live Life brings a hopeful perspective to one of the toughest situations a person can go through.”