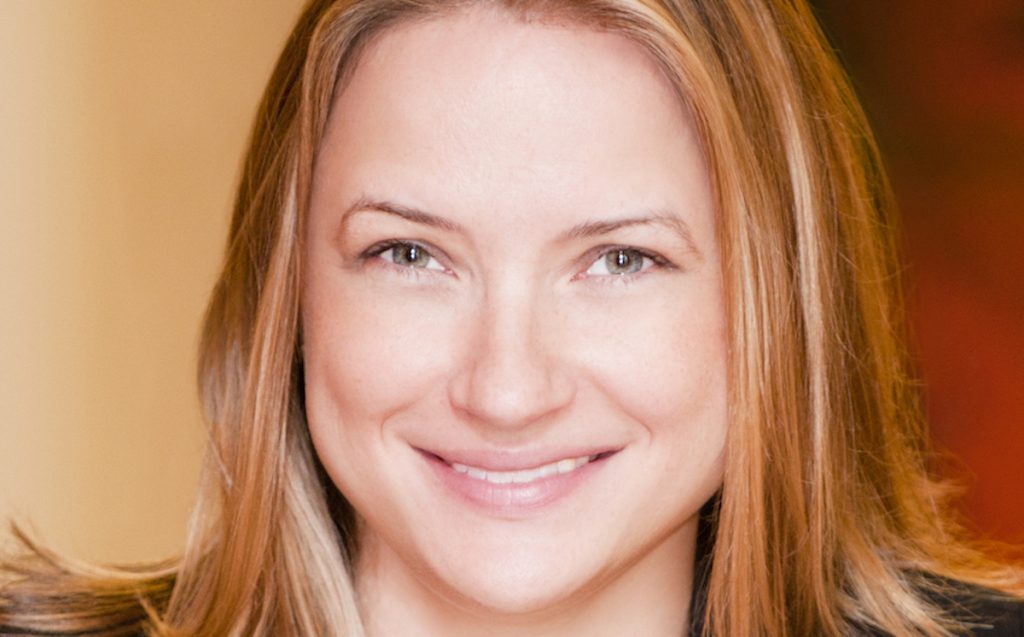 The firm will create original food, home and lifestyle content and serve as a lifestyle hub for Wheelhouse, which Montgomery launched in partnership with Jimmy Kimmel in 2018.

White will serve as president of Butternut, where she will collaborate with leadership across all Wheelhouse divisions. She first revealed plans to form the company in March when it was announced that she was exiting Food Network, but Wheelhouse’s involvement was not known at that time.

Butternut will operate out of Southport, Connecticut, and also from Wheelhouse’s New York and Los Angeles offices, as well as its Stamford campus.

White took the helm of Food Network in 2018, bringing in shows such as Girl Meets Farm, Guy Fieri’s Tournament of Champions and Amy Schumer Learns to Cook, before her departure earlier this year, with long-standing HGTV exec Jane Latman taking up her remit. She previously held roles at companies including Travel Channel, HGTV and HBO.

Earlier this week, Wheelhouse appointed Will Nothacker as EVP of programming. White commented that partnering with the firm “supercharges” Butternut to realise its ambitions.