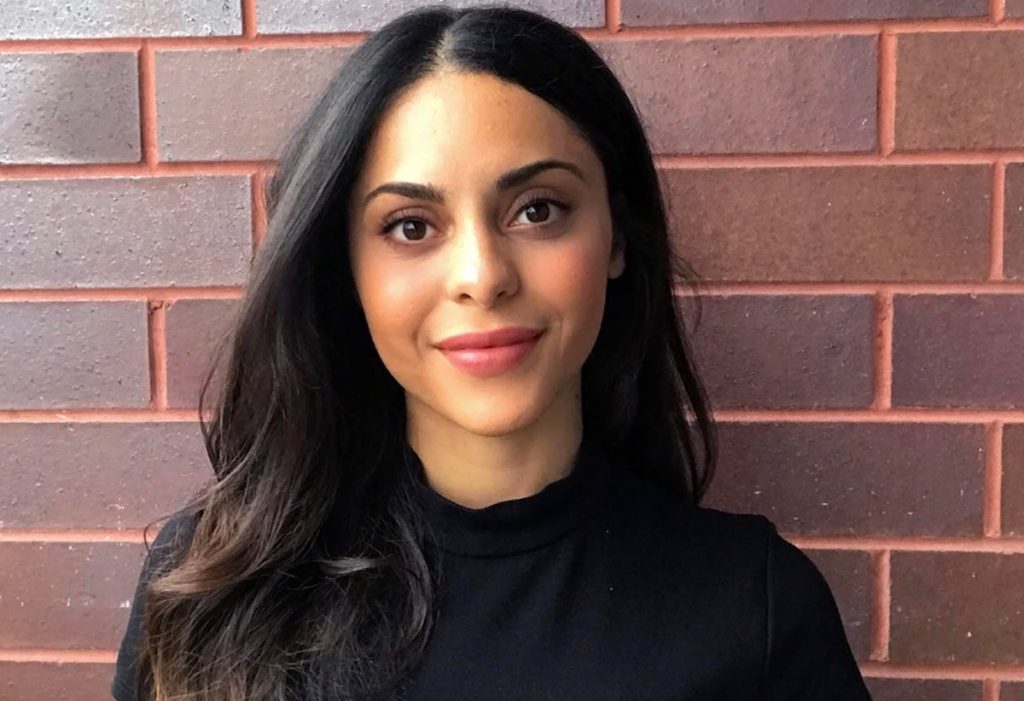 New York-based streamer and producer FilmRise has appointed Cristina Guggino to the newly created position of director of unscripted production as it continues to push into original content.

In her new role, Guggino will oversee FilmRise’s unscripted co-productions, original commissioning, and development of unscripted and documentary series.

Katie Carroll, manager of co-productions at FilmRise, will report directly to Guggino.

Guggino joins FilmRise from Weinberger Media where she began her career as a researcher and rose through the ranks to become executive in charge of development.

While there she lead story development for long-running Discovery ID series On The Case With Paula Zahn and their podcast The Anatomy Of Murder. She also developed the true-crime docuseries One Deadly Mistake for Oxygen and served as its supervising producer.

Einhorn praised Guggino for her “unmatched talent for recognizing stories and characters that have great potential” and described her experience in development, original show ideation, and production oversight as “a huge asset as we continue to expand into producing our own original programming.”