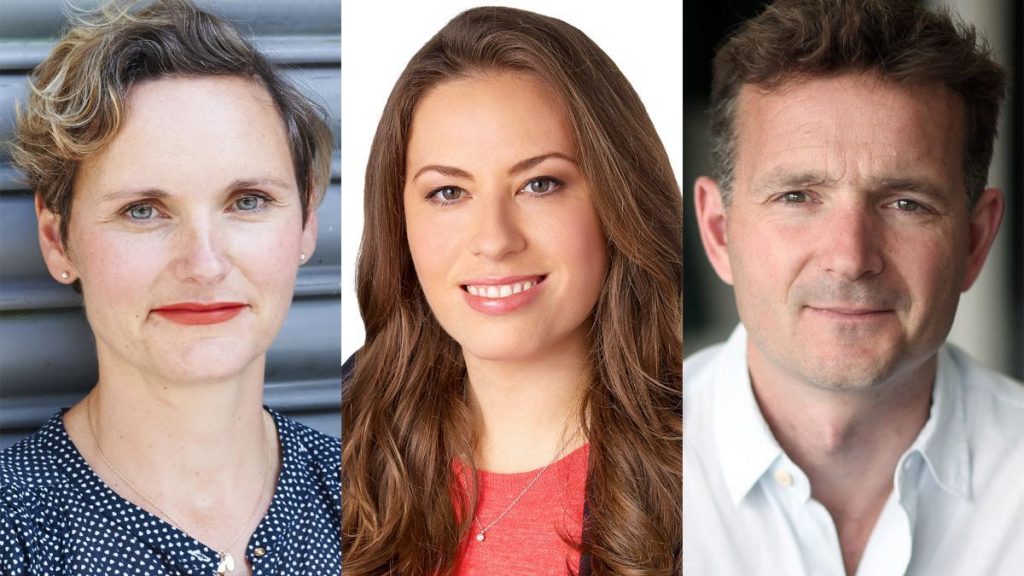 The duo will continue to operate from London and will report to Solange Attwood, EVP of Blue Ant International.

Drive was launched in 2013 initially to secure pre-sale funding, but has since become a full service that finances shows, as well as distributing them globally.

The company is planning to invest more than than £1.5m ($2m) on programming in 2022, as revealed by TBI, while it enjoyed a bumper 2020 – including major growth in the US.

Blue Ant said the acquisition would expand its own pre-sale capacity, “while supercharging the distributor’s network within the creative community.”

The catalogue being picked up by Blue Ant includes series such as World’s Deadliest Weather and Giant Science, the latter a 4 x 60-minute series that is being produced with VFX firm Polar Media.

Drive has also been increasing the size of its investments to fill financing gaps, a model reflected in Voltage TV’s documentary series Osama Bin Laden: The Inside Story. That show was commissioned by Channel 4 in the UK, with the production deficit filled by Drive and co-pro partner Arte, plus a pre-sale with SBS in Australia.

Attwood said: “As the media ecosystem evolves, a distribution partner that can bring meaningful financing, allowing our partners to realise their creative ambitions, is paramount. Our combined expertise and relationships with Ben and Lilla should help our partners to do more of just that.”

Hurst and Barrett added: “We’re incredibly proud of what we and our team have achieved with Drive over the last nine years and we’re excited to become part of a larger organisation.

“Blue Ant Media consists of top quality content producers, established channels and a thriving distribution business, all of which will provide new levels of opportunity and relationships, allowing us to seamlessly grow the combined business.”