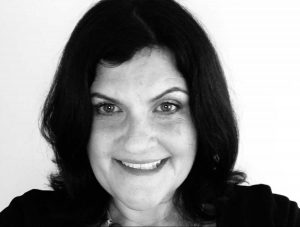 Jess Fowle and Andrew Sheldon, the founders of Sky Studios-owned UK indie True North, are stepping down after two decades at the helm, with existing COO Norma Wisnevitz promoted to chief exec to lead the firm.

Wisnevitz has been appointed as CEO with immediate effect, having joined True North three years ago from Channel 4’s Indie Growth Fund and, in her role as COO, having led on strategy, ambition and commercial development for the company.

Wisnevitz will be joined by Katy Thorogood in the newly created role of chief creative officer. She currently serves as creative director at Warner Bros. Discovery-owned Ricochet, where her slate includes BBC One shows The Repair Shop and The Bidding Room, and Kings Of The Wood for Discovery.

Thorogood will join A New Life In The Sun producer True North later this year, where she will be tasked with expanding the breadth and scale of the company’s slate.

Founded in 2002 by Fowle, Sheldon and Glyn Middleton, True North is behind shows including A New Life In The Sun for Channel 4, Pam Ayres’ Cotswolds for Channel 5, and Teen Mom UK for MTV. The company also operated post-production house True North Post.

“True North is so much more than a production company – its unique culture has nurtured some of nation’s top programme makers and been the launch pad for many careers.

“After 20 years, it was always going to be incredibly tough to find a team we could trust to take True North on the next stage of its journey, and we are absolutely thrilled to have Norma and Katy on board to lead True North into the next exciting chapter,” said Fowle.