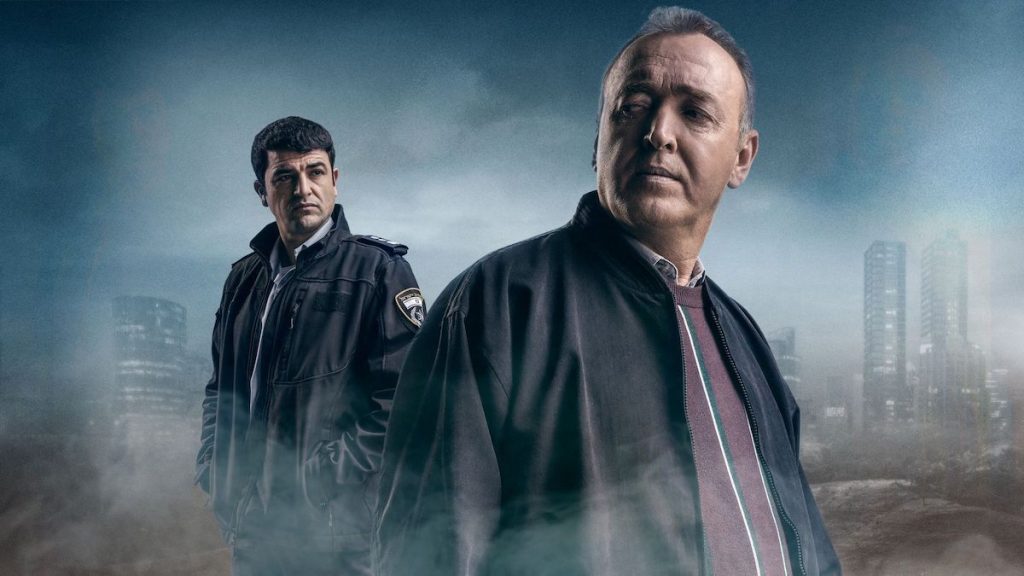 India’s MX Player and Spain’s Filmin have struck deals for the first two seasons of Israeli police corruption thriller Manayek, among a raft of sales struck by distributor Cineflix Rights.

The Yoav Gross Productions show, which was created for Israeli pubcaster Kan 11, will become available on MX Player along with Wynonna Earp, which is from IDW Entertainment, Cineflix Studios and Seven24 Films. It first aired on Syfy in the US and CTV Sci-Fi Channel in Canada.

Talpa Network in the Netherlands, Sky Italia and Rai in Italy have acquired the fourth season of Coroner, while Whitstable Pearl has been added to the slates of Acorn TV in India and BritBox in Africa.

The deals with MX Player and Acorn TV were closed by Tom Misselbrook; Filmin, Sky Italia, and Rai agreements were closed by Sabrina Ayala; Hot and BritBox Africa struck their pacts via Lucy Rawson; and TG4 and STV pick-ups were closed by Sandra Piha. The deal with Talpa Networks was closed by Chris Bluett.