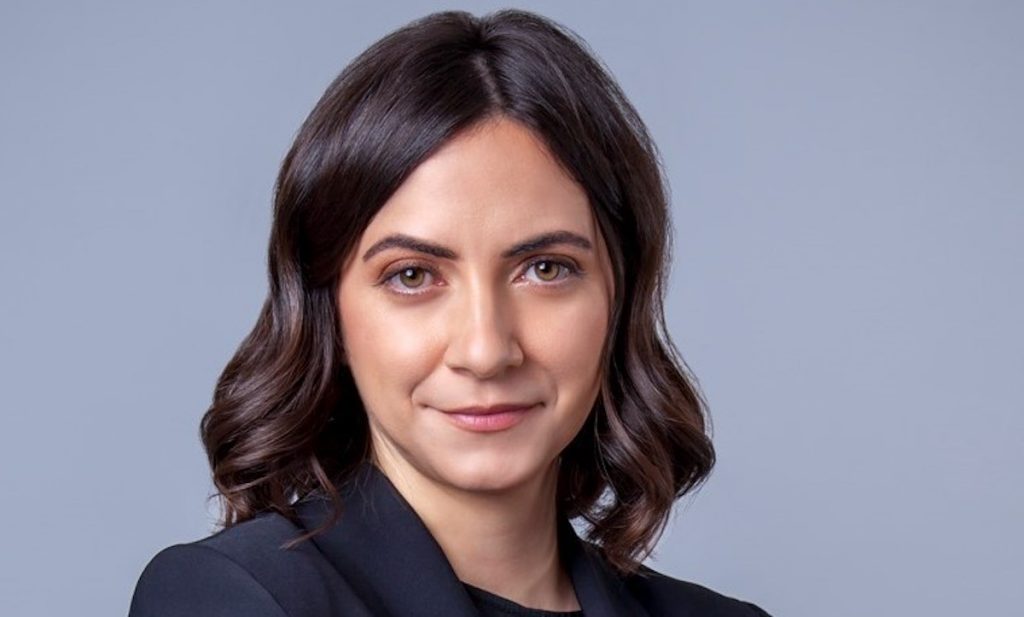 Fremantle has hired an exec from Sky Italia to explore new routes to market for the global production and distribution outfit.

Gabriella Carriere will become group head of strategy and has a remit to develop “new and innovative routes to market, business models and monetisation opportunities.”

She reports into Andrea Scrosati, another former Sky Italia exec who left that company in 2018 and was promoted to become group COO and CEO of continental Europe for Fremantle last year.

Carriere was most recently senior director of marketing for Sky Wifi and had also held media and commercial partnership roles since joining in 2016. Before that, she spent over eight years in the energy sector at Edison.

The appointment comes at a time when large production groups are increasingly exploring alternative routes to market, with some such as Banijay launching its own FAST channels.

Carriere said: “Fremantle is home to some of the best creative talents in the business, with a unique combination of local excellence and strong global network supported by an extraordinary management team.

“I am excited to embark on this new journey and now really looking forward to a new challenge, working with Andrea and taking up this ambitious new role at Fremantle.”