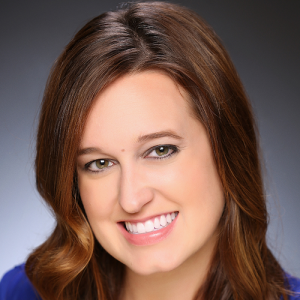 Gerisch joined the Hasbro-owned producer and distributor in 2018 and has worked on shows including ABC’s The Rookie and its spin-off, The Rookie: Feds.

She was previously VP at eOne and before that held development roles at Paramount Network and TV Land, working on shows such as comedy Younger and Teachers.

Gerisch has also had stints at Alloy Entertainment, where she worked on Pretty Little Liars and started out at ABC Family.

She continues to report into eOne’s president of global scripted TV, Pancho Mansfield, who described Gerisch as “an integral part of the success and expansion of eOne’s TV division.”

Gerisch added: “My passion is championing commercial family and young adult content with an emphasis on strong female characters for a global audience. eOne has repeatedly proven to be the perfect home to excel at this type of storytelling.”