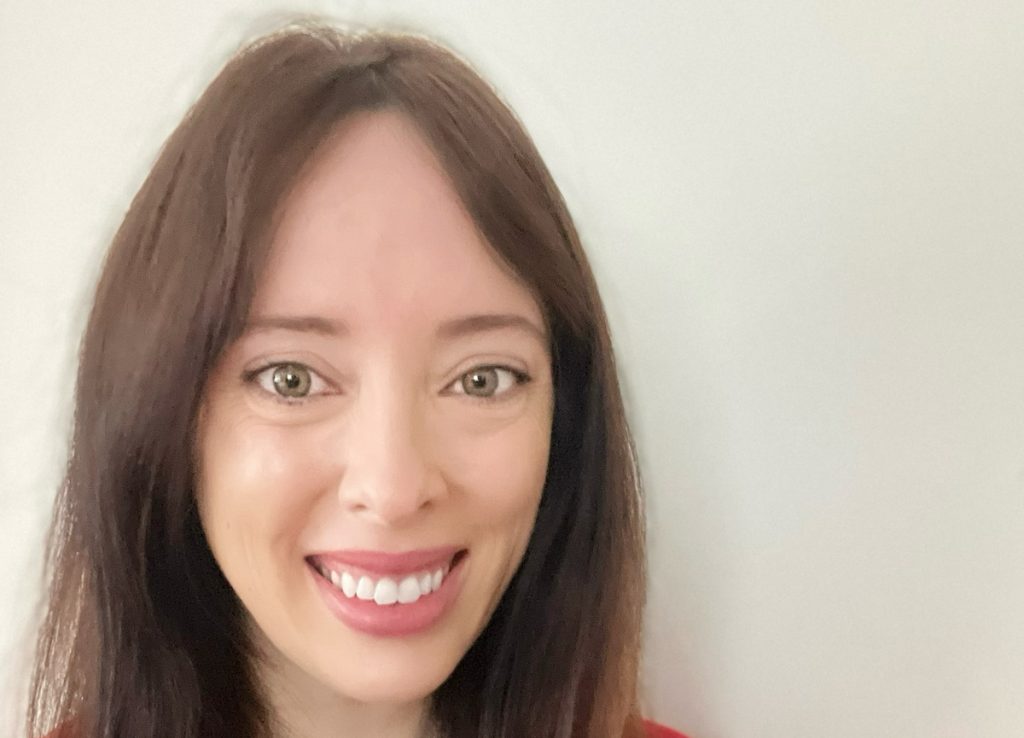 Reporting to the VPs of Atomic Originals, Aaron Behl and Kristin Cummings, Walsh will head up development across all kids and family demographics. She and her team will source and develop IP while continuing to foster and grow relationships with creative partners.

Prior to joining Atomic, Walsh was director of development at Disney Junior, where she most recently served as the lead development executive on the series Robogobo and the special Mickey’s Tale Of Two Witches. She also worked on the development of Disney Junior series The Chicken Squad and Eureka! during her tenure at the broadcaster.

Matthew Berkowitz. Thunderbird president and CCO of Atomic & Thunderbird, praised Walsh for having an: “exceptional eye for discovering and developing incredible IP and talent” adding that she will play a “major role” in broadening Atomic’s output.

Vancouver-based Atomic is behind animated titles such as Apple TV+’s Pinecone & Pony, Marvel show Spidey And His Amazing Friends and Netflix’s Dogs In Space.