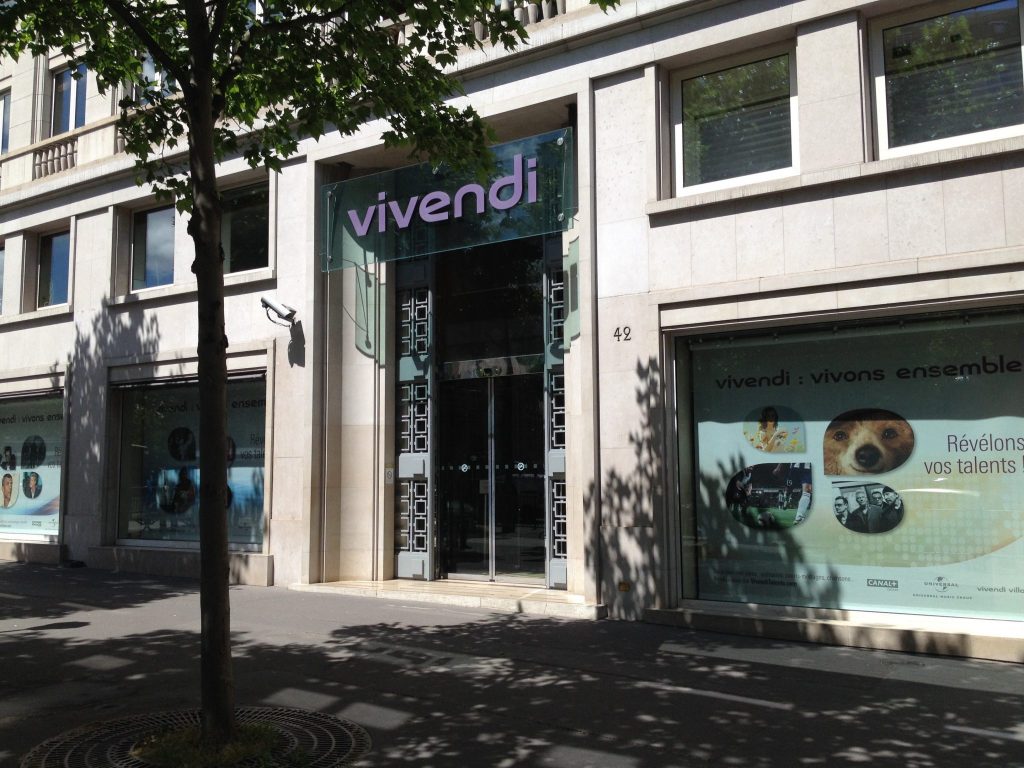 Banijay and Canal+ shareholder Vivendi has increased its ownership stake in publishing and retail group Lagardere to 55%.

Vivendi currently has a tender offer for the entire company and has extended its bid until 9 June as it is being reviewed by EU antitrust authorities.

Should it be approved, the merger would combine France’s two biggest publishing groups to make Vivendi the world’s third-biggest publisher (after Bertelsmann-owned Penguin Random House and News Corp-owned HarperCollins).

While the merger has faced opposition from indie publishers in France, its biggest hurdles are Qatar’s sovereign fund and Arnaud Lagardere, the second- and third-largest shareholder in Lagardere respectively. Each owns around 11% of the company, but both have said that they will not sell.

The family of Bernard Arnault meanwhile has agreed to sell a 2% stake, with it owning around 10% in the publisher.

Vivendi is said to be ready to spend up to €2bn to acquire all of Lagardere’s listed shares, though it said that it does not intend on taking the publisher out of the stock market.

Vivendi previously held 45.9% of Lagardere’s voting rights, but said that it would only use 22.5% in accordance with the terms of the takeover until it is officially cleared by regulators.