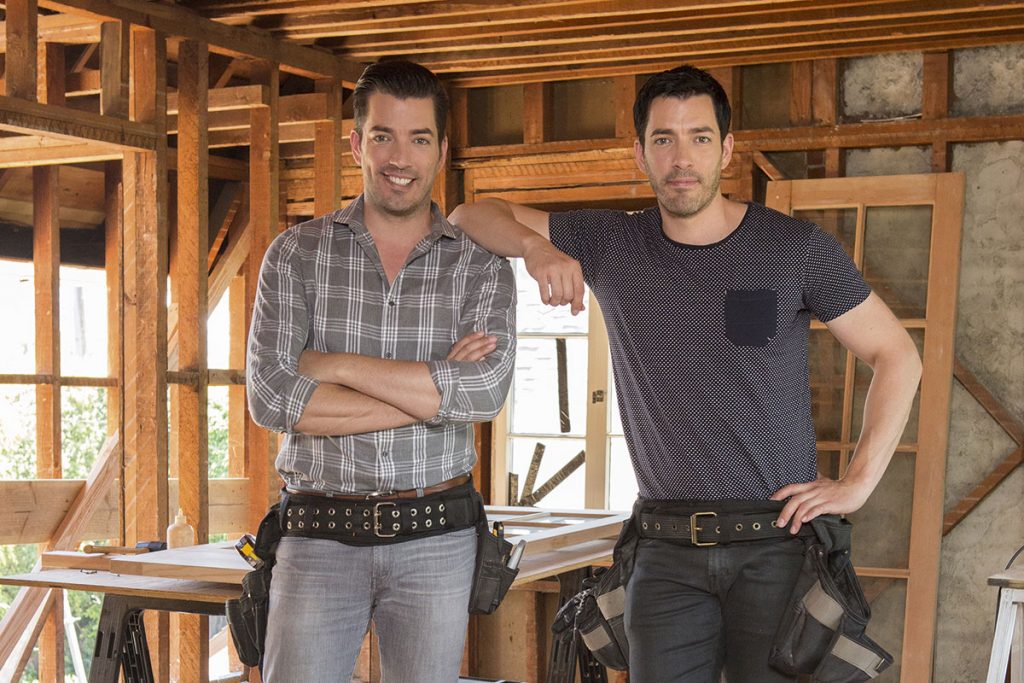 New York-based Brand will take responsibility for the development of unscripted projects at the firm, which has Property Brothers: Forever Home, Brother vs. Brother and Making It Home With Kortney And Kenny in production.

Brand most recently served as SVP of development at Argonon-owned Leopard USA, the firm behind shows such as House Hunters International, and previously worked in other development roles at Eastern TV, Zodiak USA and DiGa.

Upcoming titles for Scott Brothers include Trixie Motel for Discovery+, The Great Giveback With Melissa McCarthy And Jenna Perusich for HGTV and Amazing Graze: Board Game for the Cooking Channel.