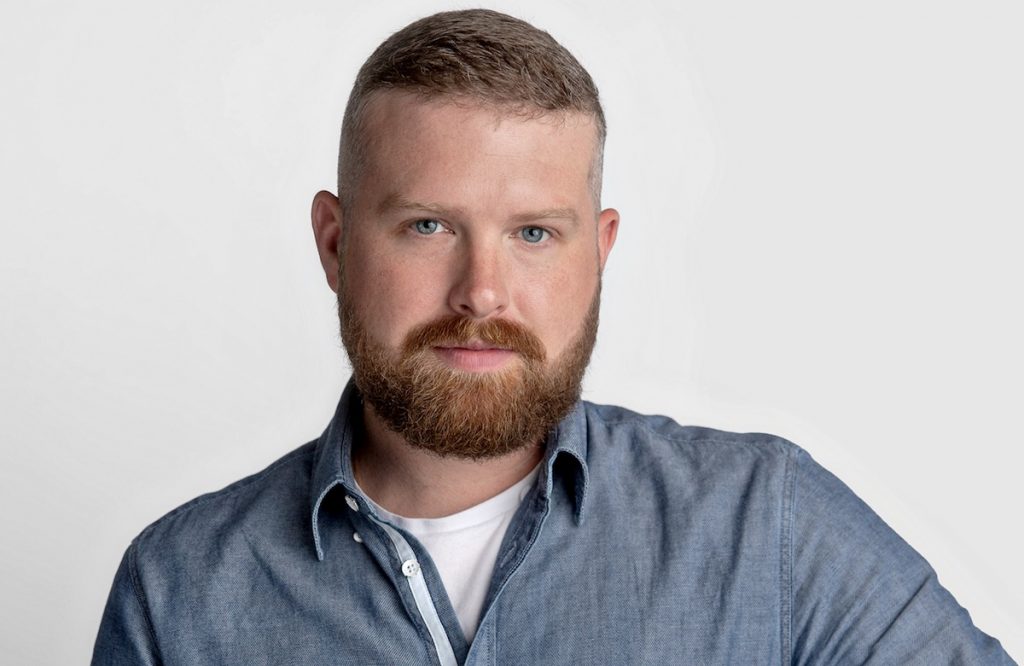 Spry, who has spent the last two years at the company as VP of development, will continue to report directly to Patrick Reardon, president of Jupiter Holdings.

He is currently working across the recently announced docuseries Chicano Squad (working title) with filmmaker Lawrence Bender for Tplus, as well as an unannounced true-crime project for Peacock.

During his tenure at Jupiter, Spry has helped spearhead Jupiter’s plan to expand its lifestyle offerings and developed and sold documentaries as well as series for Red Bull Studios, A&E and Discovery+. He also took lead on securing Jupiter’s first-look deal with Oliver Hudson’s new company Bronco Productions.

Before joining the Jupiter, Spry served as SVP of production and development at Hudsun Media, working on The Toy Box for ABC and Returning The Favor for Facebook Watch.

Jupiter Entertainment is behind titles including feature-length documentary Broken Harts for Discovery+, Heval for CuriosityStream and In Pursuit with John Walsh for Investigation Discovery.

Reardon praised Spy for his “pivotal influence on the company’s trajectory” and added that he “continues to broaden our footprint within the premium-doc space.”