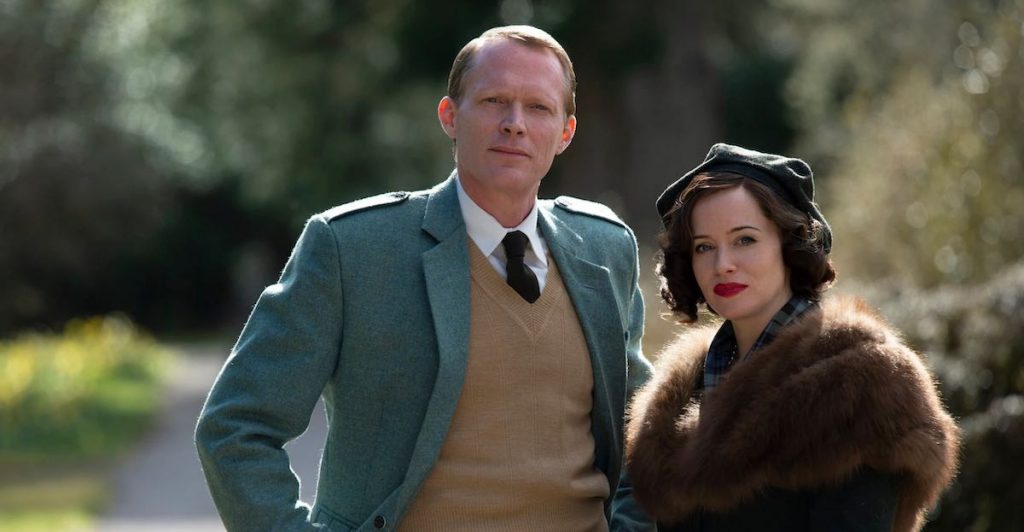 Netflix’s UK chief Anne Mensah and Channel 4’s Caroline Hollick are among leading contenders to take the top drama job at the BBC alongside the broadcaster’s Ben Irving, TBI understands.

The role, which is understood to be formally advertised shortly, became vacant after Piers Wenger revealed in March he was joining Euphoria producer A24, along with the BBC’s director of films, Rose Garnett. 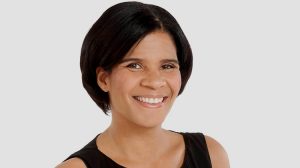 Wenger, who started his new role this month, had been behind a slew of hits during his time with the BBC including This Is Going To Hurt, A Very British Scandal, I May Destroy You and Normal People, following his move from C4 in 2016.

The process to find his replacement is now believed to be in its early stages but has been even more confidential than usual, with the position among the most important for the BBC as it fights intense budgetary and political pressures.

However, numerous industry sources have pointed to the trio as the three key execs in line for the far-reaching role, which oversees all of the BBC’s drama output and sets scripted strategy years in advance.

Mensah is a former BBC exec herself, who led independent drama for the broadcaster before becoming head of drama for Sky in 2011. She then joined Netflix in 2019 to lead its UK efforts, where her slate includes upcoming Supacell and an adaptation of David Nicholls’ novel One Day, among numerous others.

The widely admired exec originally reported into Cindy Holland at the SVOD and retained her role in charge of UK series after the veteran Netflix exec was replaced by Bela Bajaria in 2020. 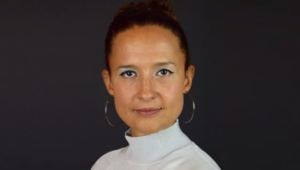 Hollick, meanwhile, has been head of drama at C4 since 2018, where she replaced Beth Willis. Her output for the broadcaster, which is in the midst of being privatised by the UK government despite fervent industry and political opposition, includes It’s A Sin.

Before that, Hollick had been creative director at Red Production for five years, running the development team and overseeing its international and domestic slates including BBC dramas such as Happy Valley.

Irving has been acting director of drama at the BBC since Wenger’s exit and is also commissioning lead for Wales. He has worked on a raft of shows including Doctor Who and was head of development under Wenger before his exit, having joined from NBCUniversal-owned Heyday Films in 2017.

Despite the BBC’s budgetary squeeze, the broadcaster’s head of drama remains a key role on the UK circuit, with the broadcaster spending billions of pounds on dramas such as Call Of Duty, Gentleman Jack, Vigil and Bodyguard over the past decade.

However, it is facing increasing competition for talent as scripted production costs soar, largely fuelled by the ongoing demand for drama from deep-pocketed streamers.