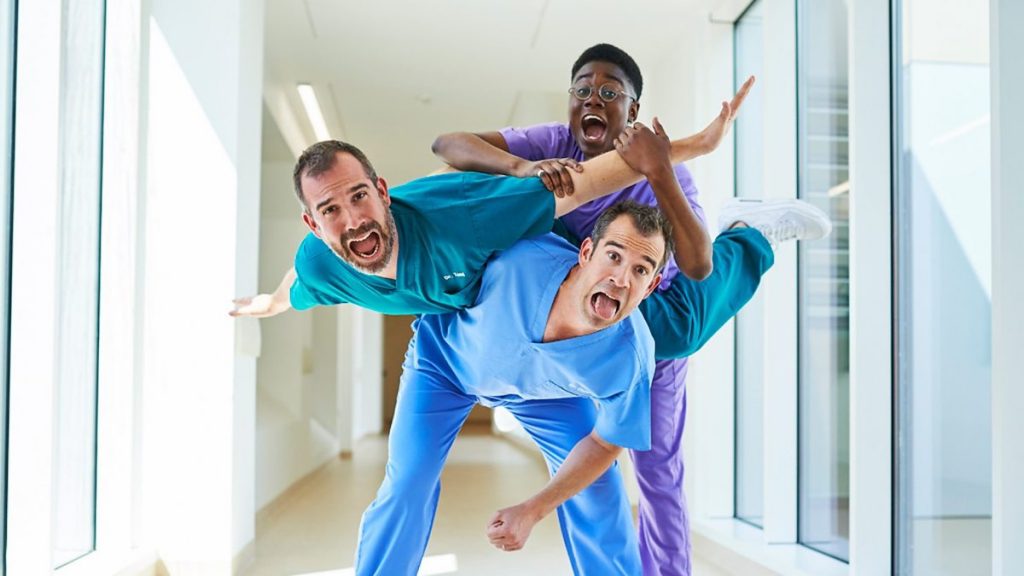 The BBC in the UK is closing children-focused channel CBBC and arts-skewing BBC Four, as well as slashing 1,000 jobs, as part of plans to cut budgets and create a “digital-first public service media organisation”.

The moves were revealed by BBC chief Tim Davie, who told staff that the plan “focuses on creating a modern, digital-led and streamlined organisation that drives the most value from the licence fee and delivers more for audiences.”

The closures and job cuts have been described as a “first phase” that will save £500m annually, with £200m of that contributing to the £285m annual funding gap the broadcaster will face by 2027/28 as a result of a frozen licence fee.

Davie also suggested that up to 200 hours of content could be cut as part of the shake up, while the BBC said it would reinvest £300m to drive “a digital-first approach”, through changes to content and output and additional commercial income. This includes:

Former BBC Studios boss Davie told staff: “When I took this job I said that we needed to fight for something important: public service content and services, freely available universally, for the good of all. This fight is intensifying, the stakes are high.”

News of the job cuts was mooted earlier this week, while the closure of CBBC – whose output includes Operation Ouch!, Horrible Histories and Wolf Blood – and BBC Four, whose former chief Cassian Harrison departed for commercial arm BBC Studios 2020, had been rumoured.

Alongside the staff redundancies, the BBC is also combining its internationally facing BBC World News and its UK-focused BBC News channel into a single offering, while Radio 4 Extra is to close “after the next few years”.

The broadcaster said it would also set “an ambition to reach 75% of BBC viewers through iPlayer each week” and would be reviewing commercial options for audio production.

There will be new “on-demand content and formats for news and current affairs,” with details not revealed, while the BBC will request that regulator Ofcom removes regulatory restrictions on iPlayer to expand boxsets and archive content.

The broadcaster reiterated plans for “bigger investment in programming from the nations and regions across the UK”.

Davie continued: “This is our moment to build a digital-first BBC. Something genuinely new, a Reithian organisation for the digital age, a positive force for the UK and the world.

“Independent, impartial, constantly innovating and serving all. A fresh, new, global digital media organisation which has never been seen before. Driven by the desire to make life and society better for our licence fee payers and customers in every corner of the UK and beyond. They want us to keep the BBC relevant and fight for something that in 2022 is more important than ever.

“To do that we need to evolve faster and embrace the huge shifts in the market around us.”

Detailed plans and budgets will be set out in the BBC’s reports, namely its ‘annual plan’ and ‘annual reports and accounts’.