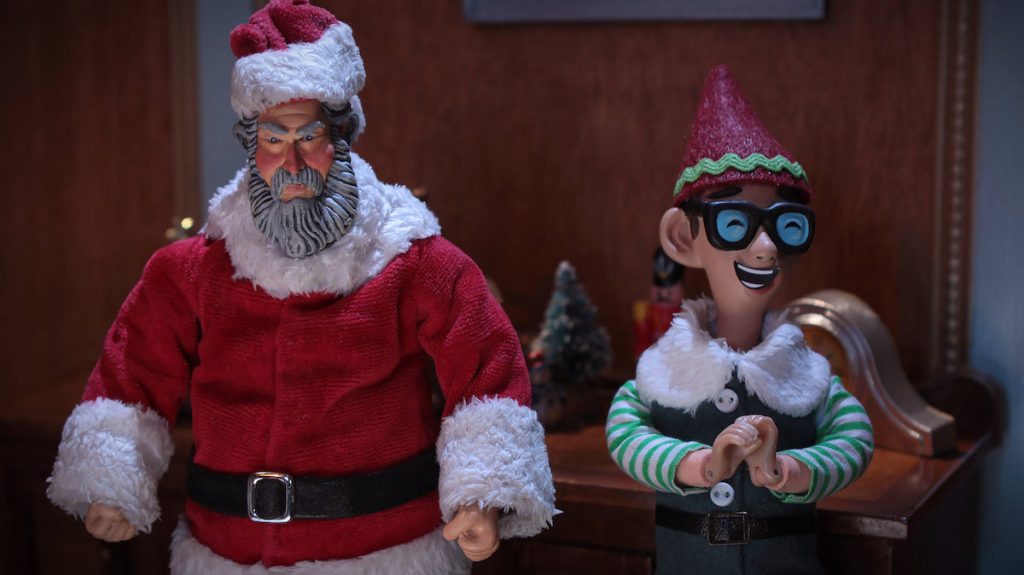 Seth Green, the co-creator of Adult Swim’s Robot Chicken, has been scammed out of several NFTs, potentially putting the brakes on his upcoming hybrid live-action/animated series White Horse Tavern.

The new series, which was recently teased at NFT conference VeeCon, was developed around characters in Green’s NFT collection, including Fred Simian, a Bored Ape Yacht Club NFT that was to serve as the series protagonist.

However, the actor and producer, also known for his work as a voice actor on animated sitcom Family Guy and Marvel’s Guardians Of The Galaxy feature films, has reported that several of his NFTs, including Fred Simian, were stolen from his NFT wallet after he accidentally used a scam website.

The rights to Fred Simian and Green’s other stolen NFTs (two Mutant Apes and a Doodle), have since been sold on, meaning the likeness and usage of the show’s protagonist now belong to someone else.

Transaction ledgers show that “Fred” was sold by the scammer to an NFT collector with the pseudonym ‘DarkWing84’ for $200,000, before being transferred to a collection called ‘GBE_Vault’. Green is understood to be trying to contact ‘DarkWing84’ to resolve the situation and it is unclear if they knew the NFT had been stolen from him.

The NFT marketplace OpenSea has since frozen the NFTs, with all four marked with “suspicious activity” warnings.

“I bought that ape in July 2021, and have spent the last several months developing and exploiting the IP to make it into the star of this show,” said Green in an interview with entrepreneur Gary Vaynerchuk at VeeCon. “Then days before — his name is Fred by the way — days before he’s set to make his world debut, he’s literally kidnapped.”

Buzzfeed talked to Daniel Dubin, a tax and litigation attorney at Alston & Bird LLP, about Green’s situation, who said that if the current owner “wanted to cause trouble for Seth Green they probably could, because that person becomes the holder.”

NFT copyright law can be “a particularly thorny issue,” said Dubin, highlighting how courts are still trying to understand what NFTs are and how they work in practice.

In all likelihood, Green will need to regain control of his NFT and the commercial usage rights to the attached artwork in order to proceed with White Horse Tavern.