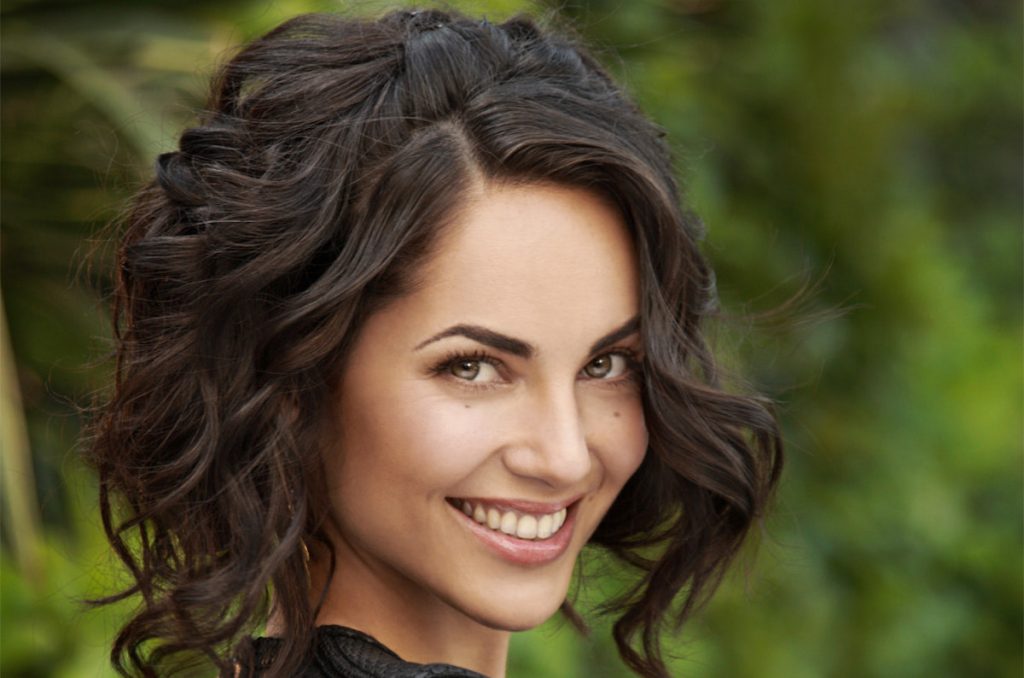 Apple TV+ has ordered a Spanish-language crime drama set in the 1970’s and based on true stories from Mexico’s first female police force.

Las Azules, which is from showrunner and director Fernando Rovzar (Monarca) and Pablo Aramendi (Tijuan), tells the story of four women who defy the ultra-conservative norms of the time and join Mexico’s first female police force.

However, they then discover that their squad is a publicity stunt to distract the media from a brutal serial killer, leading the quartet to bring the murderer to justice.

The show is being produced by Lemon Studios, with Rovzar and Aramendi attached as creators and Billy Rovzar executive producing alongside Wendy Riss (Yellowstone) and Erica Sanchez Su (Monarca). It is currently in pre-production in Mexico City and will feature an entirely Hispanic cast and crew, led by Bárbara Mori (La Negociadora).

Also in the works is Echo 3, an action-thriller set between South America and the US, as well as medical drama Midnight Family, which is based on award-winning documentary Familia de Medianoche.