Viaplay preps Swedish disability doc ‘It Could Have Been Us’ 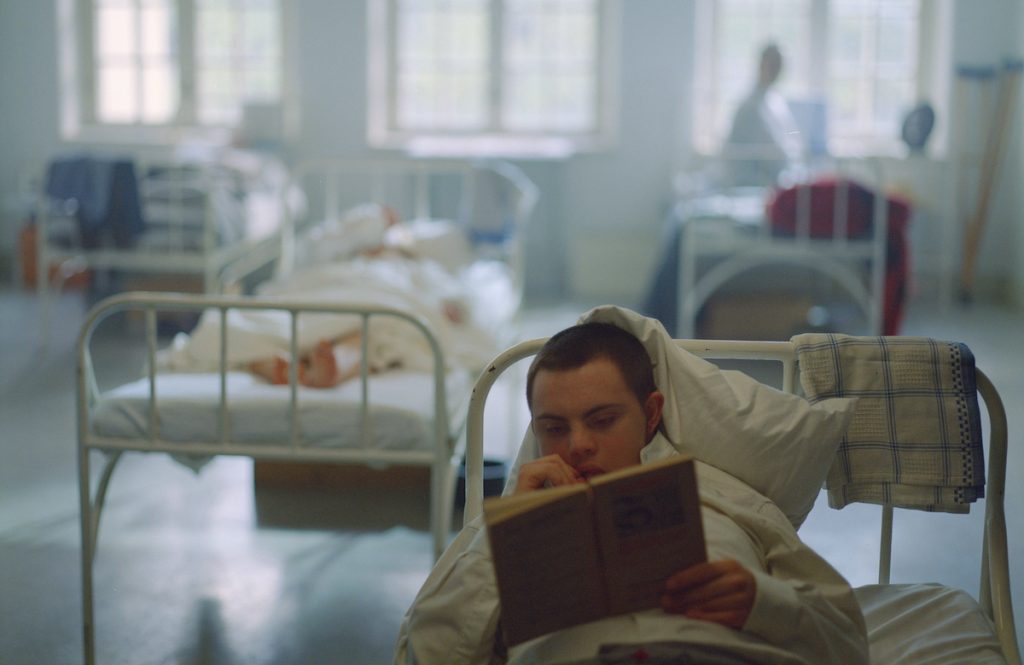 It Could Have Been Us

Nordic streamer Viaplay has expanded its factual output with an upcoming documentary exploring how people with disabilities were confined to institutions across Sweden from the start of the 20th century.

It Could Have Been Us is being produced by Nordic firm Candamo Film and presented by Emma Örtlund and Ida Johansson, stars of Viaplay’s feature Catwalk.

The special is directed by filmmaker Björn Tjärnberg and will premiere exclusively on Viaplay in 2023. Viaplay Content Sales will sell globally.

Örtlund, Johansson and Pär Johansson – founder of Swedish theatre group Glada Hudik – will meet relatives of those affected, along with expert researchers.

The doc will explore the true story of a young man who wrote moving letters to his mother from Lund’s Vipeholm facility – and cast unsettling light on events that to this day remain largely unknown to a broad audience.

Filippa Wallestam, Viaplay Group’s chief content officer, said the doc would be a “deeply affecting film [that] shows the human consequences of an inhumane worldview, and how its scars remain in our societies today.”

She added: “At the same time, it offers glimpses of hope and joy. We’re proud that Viaplay’s viewers can once again spend time with the very charismatic Emma, Ida and friends, and gain many thought-provoking insights along the way.”