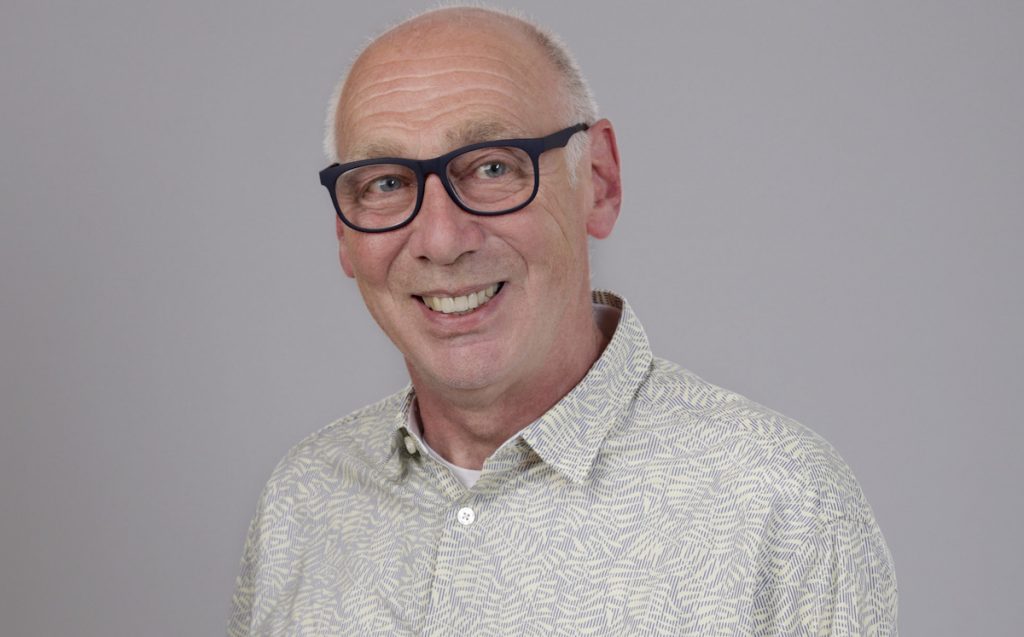 Based at the company’s new West London HQ, Usher will take lead on the company’s talent-fronted projects, with a focus on returnable factual series and factual-entertainment formats.

Usher previously served as co-creative director of RDF’s entertainment label Fizz and his credits include the shows Tipping Point, Sing If You Can and Britain’s Most Expensive Home.

Recent productions for Big Little Fish, meanwhile, include Channel 4 docuseries Married To A Psychopath and the history film The Lancaster Bomber At 80, as well as The Curse Of The Highgate Vampire and farming obs-doc Born Mucky for the Discovery Network.

Usher described the opportunity to help grow the company as “irresistible.”