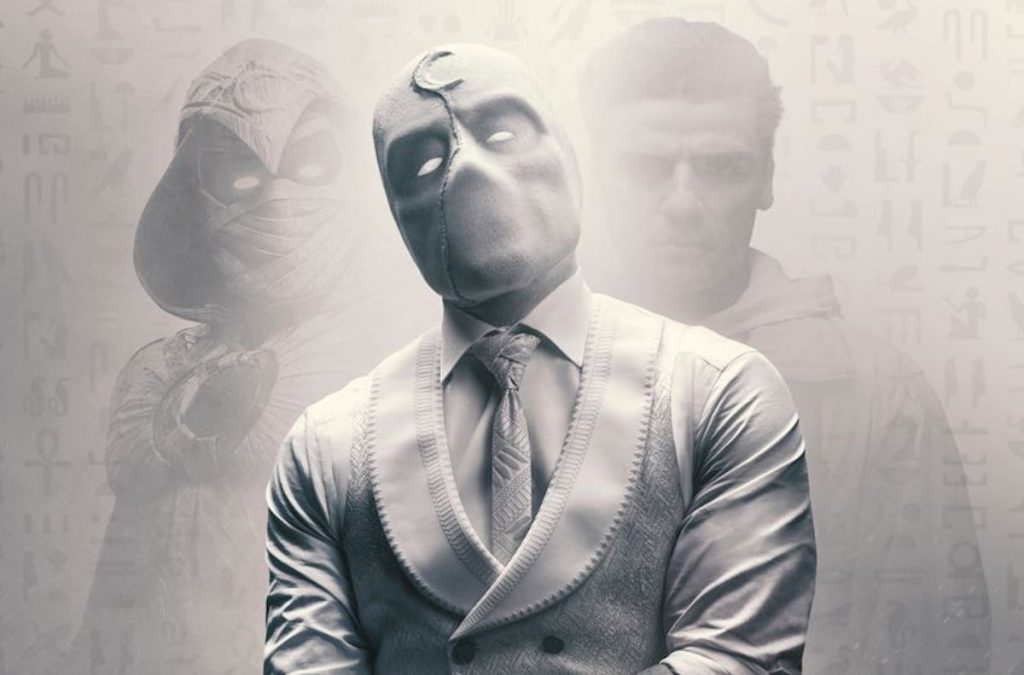 Disney is anticipating that most of its Disney+ subscribers will opt for the cheaper, ad-supported plan once it rolls out later this year.

Speaking at the ninth annual MoffettNathanson Media and Communications Summit yesterday, Disney CFO Christine McCarthy said that the Mouse House was looking to Hulu as an example of the kind of uptake they can expect, where around 70% of its users are on ad-supported plans, opposed to the pricier ad-free options. “We expect about the same percentage for both Disney+ and Hulu, just based on the experience curve that we’ve witnessed,” said McCarthy.

Since first announcing its plans for an ad-supported tier in March, Disney has kept quiet about exact pricing plans, other than it will be less expensive that the current ad-free version, which is $7.99 per month in the US, and that it will launch in late 2022.

Rita Ferro, president of Disney advertising sales, also confirmed at the summit that the Disney+ ad-supported tier will have a light touch approach to advertising, with an average of just four minutes per hour.

For comparison, a report from MediaRadar earlier this year found that Paramount+ is the biggest streaming advertiser with an average of 23.8 ads per hour, while NBCUniversal-owned Peacock is the lowest at 8.7 ads per hour.

Furthermore, Disney has decided not to run ads during programming targeted towards preschool-aged children, with preschool profiles not showing ads at all. This is a decision likely informed by the controversies that have faced YouTube, with the Google-owned platform both sued and fined for violating children’s privacy.

Ferro stated that “we’re never going to collect data on individual kids to target them.”

Recent US reports also suggest that Disney’s ad-team is being cautious in who it partners with in order to preserve its family-friendly image. Disney+ has apparently told advertisers that it will not accept alcohol or political advertising and, unlike some of its rivals, it will not take ads from other outlets or entertainment studios.