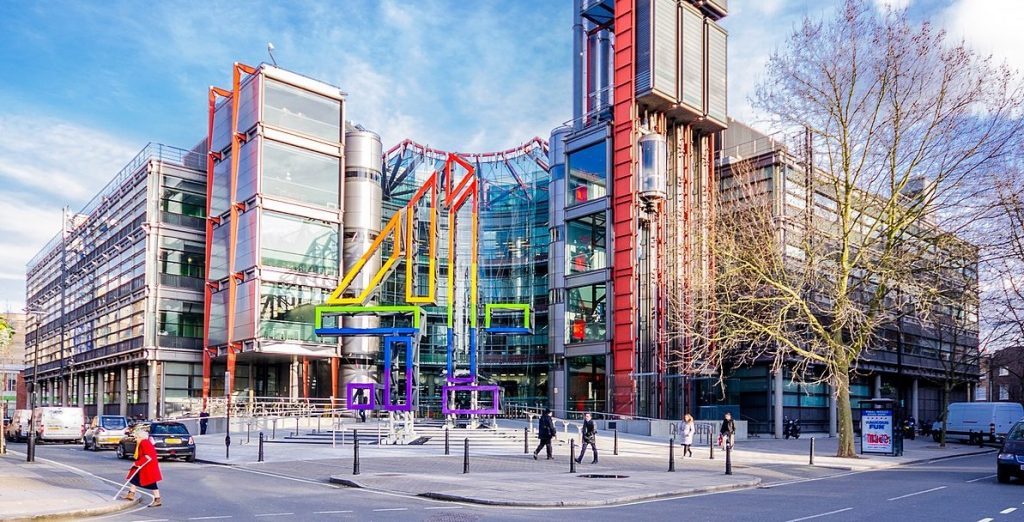 Roku has partnered with UK broadcaster Channel 4 for the first time on a new reality adventure show that tests contestants’ ability to resit temptation.

Tempting Fortune follows 12 strangers who will spend 19 days in paradise, arriving only with basic survival gear and modest rations.

However, their wilderness home will also be full of expensive enticements but each will eat into the final prize fund.

The show is being produced by UK prodco Voltage and will debut in the UK on Channel 4 and exclusively on The Roku Channel in the US.

Sanjay Singhal, chief executive of Voltage TV, said: “In the age of instant gratification, where almost anything can be ordered with a simple click, this innovative and epic new format asks whether 12 ordinary people can resist temptation and support each other, for the greater good of the team.

“Tempting Fortune is a bold and challenging series, building on Voltage TVs past success, of exploring complex societal issues within entertaining and innovative programming.”

Brian Tannenbaum, head of alternative originals at Roku, described the format as “a broadcast-level, social experiment” while C4’s head of entertainment Phil Harris said it would “provide a brilliant mix of action, drama and comedy on an audacious scale.”

C4 has also commissioned Make Me Prime Minister (w/t), another competition format that will follow 12 ordinary yet opinionated Brits in a contest to see what it really takes to operate in the cutthroat world of politics.

The six-part show is being produced by ITV Studios (ITVS)-owned Twofour, AOP and Motion Content Group.

In related news, the broadcaster has unveiled the latest commission from its Global Format Fund – this time a six-part series that will follow a group of celebrities as they enter a specially created pitch-black reality space for seven days.

Scared Of The Dark is being co-produced by ITVS duo MultiStory Media and Possessed. ITVS will handle global distribution.