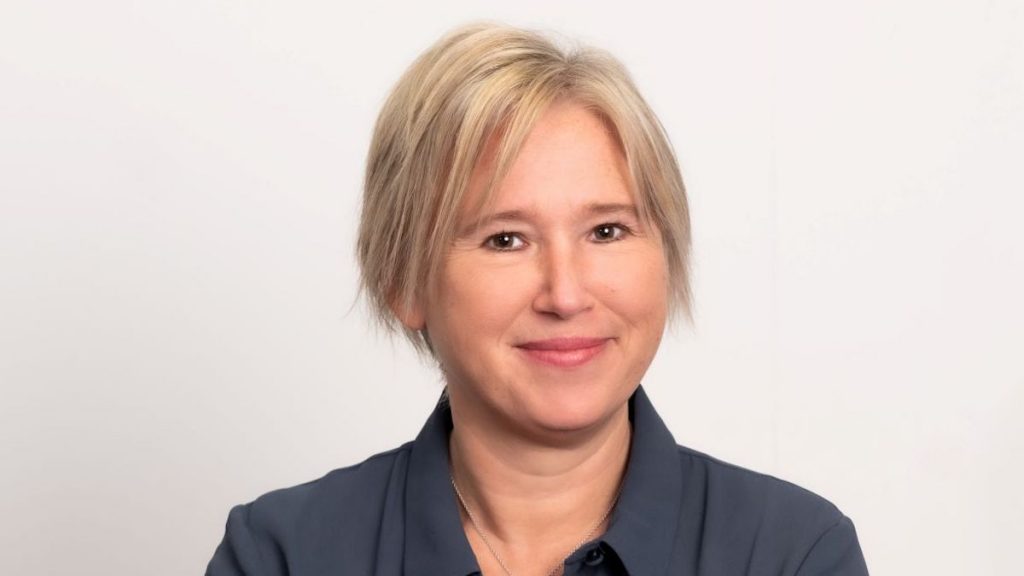 Hickey, who was most recently head of production at Naked, takes the same role at Wonderhood, which has also promoted Katharine Patrick to become head of factual and named Tom Garton as its head of development.

Hickey oversaw shows including The Rap Game UK for BBC Three, Ghislaine, Prince Andrew And The Paedophile for ITV and Paramount+, and Planet Sex for Hulu and BBC Three during her time at Naked. Before that, she worked in production at IMG Media, Firecracker Films, DCD Media and Summer Films.

Patrick, meanwhile, joined Wonderhood in 2019 and has developed and executive produced Baby Surgeons: Delivering Miracles for Channel 4 and Trump In Tweets for BBC Two.

Garton also joined the prodco in 2019 and has developed commissions including Devil’s Advocate: The Mostly True Story Of Giovanni di Stefano for Sky Documentaries and Scouting For Girls, the forthcoming three-part series for the UK pay TV channel.

Patrick and Garton will work chief creative officer Anstiss on the creative direction of the company.

Susie Dark, MD Wonderhood Studios said: “Good heads of production may sometimes be in unsung roles, but they are absolutely key to the success of any indie, and in Lianne we have one of the very best.”