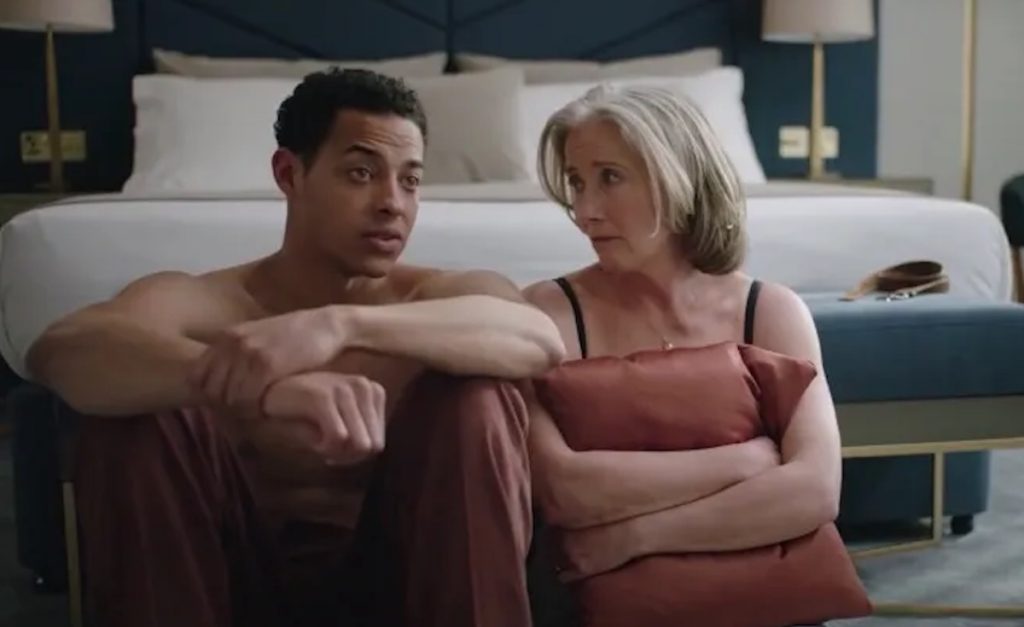 Good Luck To You, Leo Grande

The UK government has pledged a further £21m ($25m) in funding for the country’s TV, film and video game sectors.

The department for digital, culture, media and sport (DCMS) has formally confirmed that the UK Global Screen Fund, which was launched in response to the pandemic, will be extended for a further three years.

The initiative, which is administered by the British Film Institute, was set up to help support the industry following the damage caused by Covid-19, with an initial £7m fund launched in April last year as a pilot scheme. The fund has so far helped to support 65 productions, including Living, Good Lucky To You, Leo Grande and The Miracle Club.

The funding will be used to help increase exports of UK TV, film and video games abroad, support the distribution and marketing of content internationally, help productions to promote their work at industry events, and to hire new specialist staff.

“By supporting producers to export their fantastic content we will create jobs and revenue at home and help project the UK’s culture, values and creativity abroad.”