Slew of local options for RASI formats ‘Beat The Channel’ & ‘Stealing The Show!’ 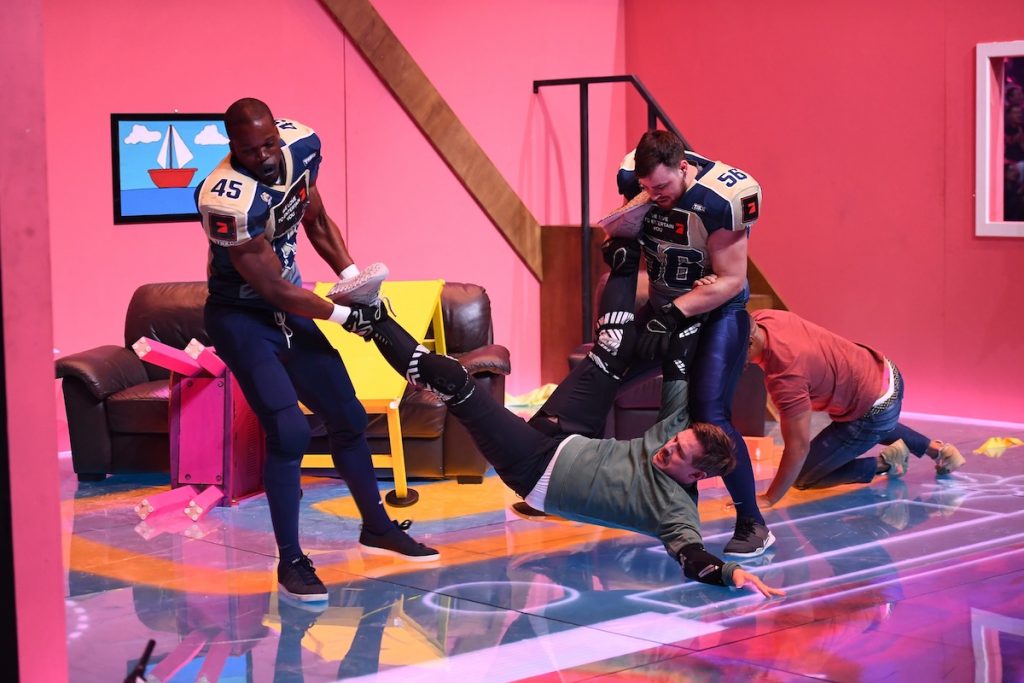 Tin Can in the Netherlands and Bandicoot in the UK have both acquired the rights to produce local adaptations of entertainment format Stealing The Show!, while Boxfish in Spain, ITV France in France and July August Productions in Israel have all optioned Beat The Channel.

Both formats were originally produced by Florida Entertainment for ProSieben in Germany and are distributed by Red Arrow Studios International.

Stealing the Show! (aka Wer stiehlt mir die Show?) offers three celebrity contestants and a member of the public the chance to literally steal the show and take control of the next episode as quiz master. The original version has been commissioned for a fourth season.

Beat The Channel (aka Joko & Klaas gegen ProSieben), meanwhile, sees two popular TV presenters given the chance to win a 15-minute live broadcast slot, where anything goes! The show’s fifth season in Germany premiered in April.

German indie Florida Entertainment is also behind late night and primetime formats such as Duel Around The World, Late Night Berlin and Joko & Klaas – 15 Minutes LIVE.