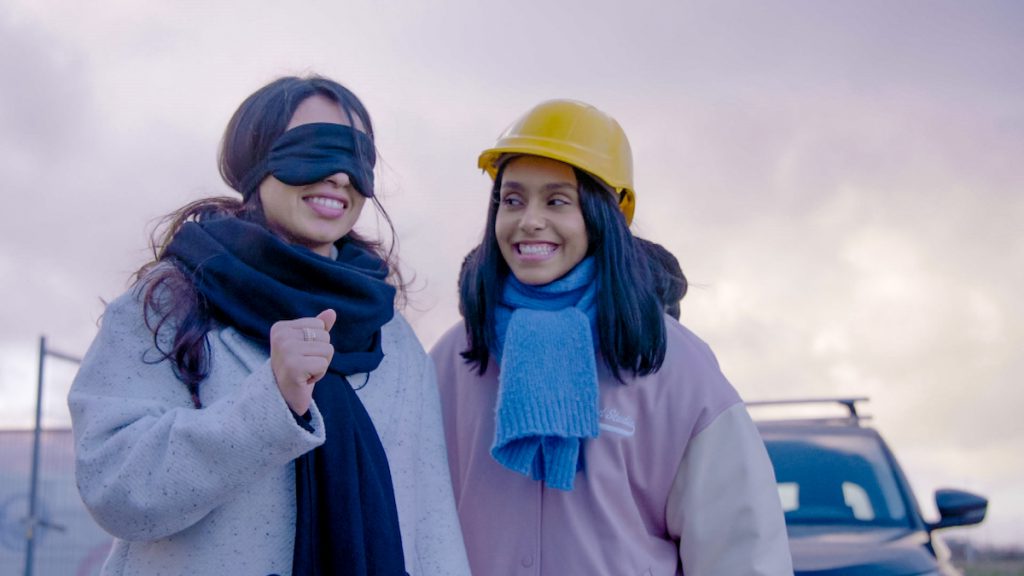 Germany’s RTL Studios is to produce a local version of social experiment format The Big Switch Job, following a deal with Vox and Be-Entertainment.

The format, which was created and produced by Geronimo for VTM in Belgium, follows five individuals who resign from their jobs without knowing what lies ahead. All they do know is that a group of experts will search for the ideal job for each of them.

After the experts get to know them, they’ll be guided towards positions in completely different sectors to determine if it’s the perfect professional fit.

Be-Entertainment MD Gepke Nederlof said: “Apart from generating great content that is very on trend, the set-up of the format also offers local broadcasters a great opportunity to bring this life-changing subject to their screens in a commercially interesting way.”

Disney+, Sundance in North America and SBS in Australia are among buyers of Swedish thriller Blinded (aka Fartblinda), which is set to premiere its second season on Swedish broadcasters CMore and TV4 today.

The show is produced by FLX and will be available on Disney+ in Portugal, while deals have also been struck with ProSiebenSat.1 in Germany, public broadcaster Westdeutscher Rundfunk and streaming service Magenta TV. NPO in The Netherlands and TV Nova in Czech Republic.

ITV in the UK has ordered Gino’s Italy: Like Mamma Used To Make, which follows the celebrity chef as he traces his culinary roots.

The show follows the chef as he travels from Naples, Florence and Bologna to encounter local dishes from families and their matriarchs along the way.