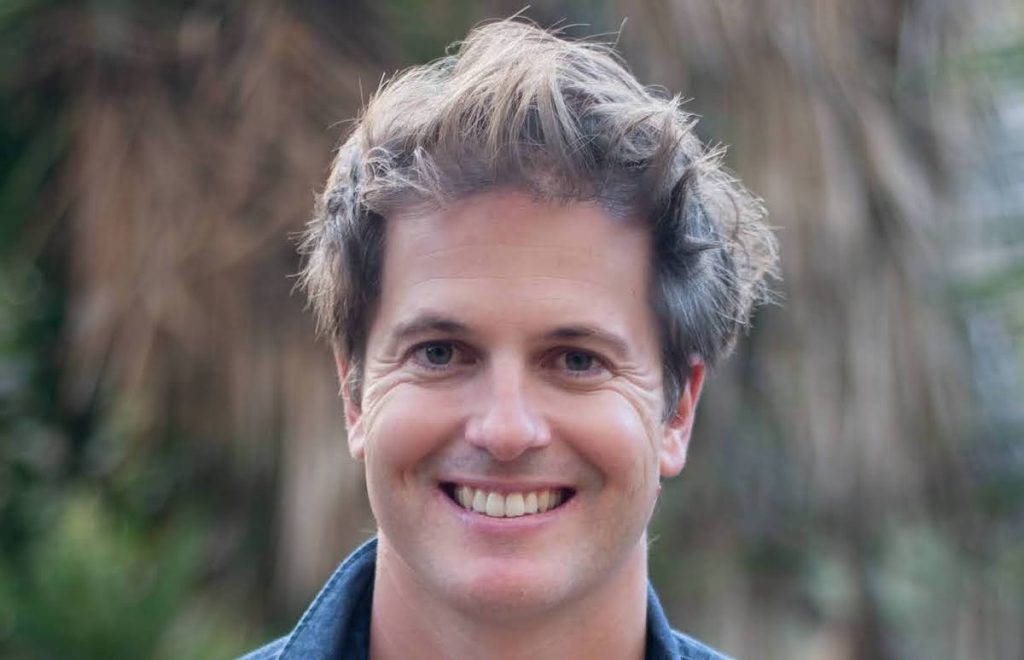 Dening takes on the position on 1 July and will report to co-CEOs Chris Culvenor and Paul Franklin. In his new role, he will oversee Eureka’s slate of international formats, including the company’s own IP as well as third-party titles, and Fremantle Australia’s unscripted catalogue.

Earlier this year, Fremantle-backed Eureka took on the development and production of all of Fremantle’s unscripted slate in Australia including Australia’s Got Talent, Australian Idol and Farmer Wants A Wife for Seven Network.

Dening first joined Eureka Productions in 2016 as SVP of programming and development, before being promoted to EVP in 2018. During his time at the company, he has executive produced unscripted shows including Holey Moley for ABC, Dating Around for Netflix, Finding Magic Mike for HBO Max and Crikey! It’s The Irwins for Animal Planet. Prior to Eureka, Dening was the founder and president of international production company WDE.

Culvenor and Franklin said thart Dening’s appointment would help the company to “boost our output with a new slate of stand-out shows for TV networks and platforms in the U.S., Australia, and around the world.”

Eureka, which was acquired by Fremantle last year, is also behind the upcoming adventure dating competition series The Real Love Boat, local versions of which will launch this year on CBS in the US and Network Ten in Australia, while its other US credits include Frogger for Peacock, Name That Tune for FOX and TwentySomethings for Netflix.