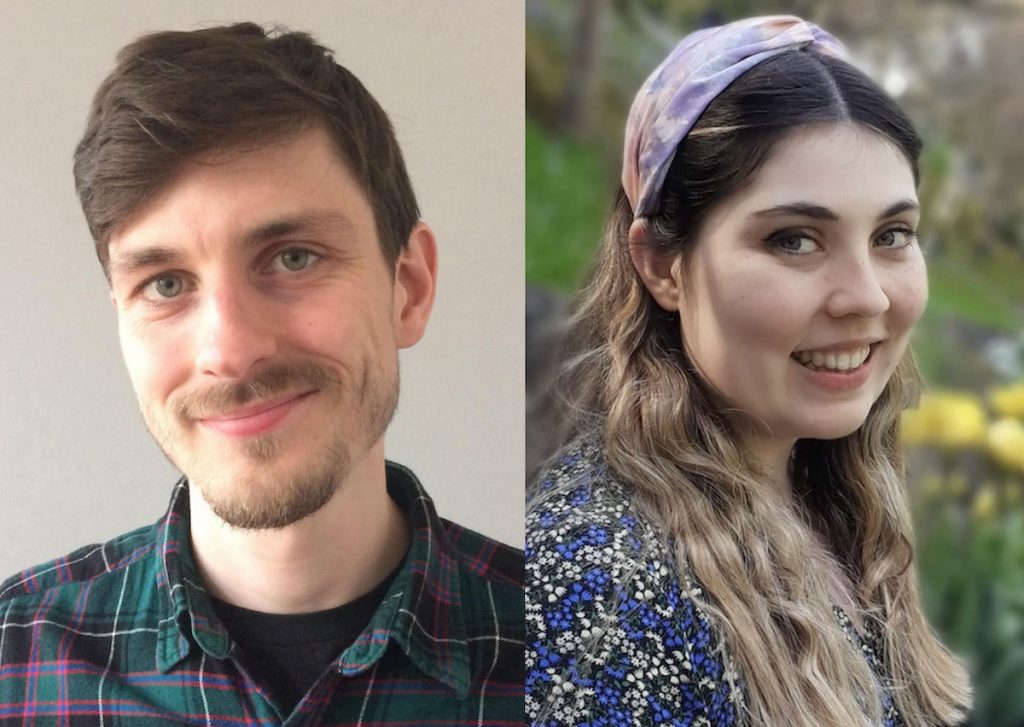 Germany factual distributor and AVOD operator Quintus Studios is expanding its team as it pushes into “alternative platforms”, with the appointments of Christian Gretzler as senior manager of YouTube & FAST channels, and Olivia Cole as senior media strategist.

Gretzler joins the business from FUNKE Digital, where he oversaw the company’s content, editorial and technical partner management for OTT services.

Earlier this year, the company moved into commissioning, partnering with US-based Cry Havoc Productions for Supercar Tech – its first ‘original’ show, which is destined for German network Welt and YouTube.