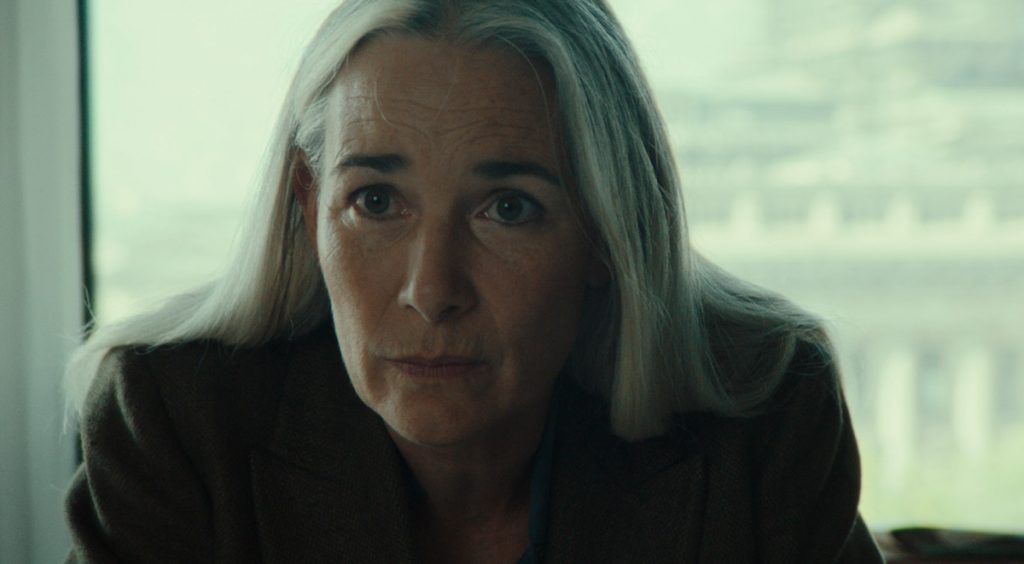 AMC Networks International Southern Europe for Spain and Portugal, RTP2 in Portugal, NPO in the Netherlands, Yle in Finland, Stod 2 in Iceland, TV5 in Canada and Viaplay in Sweden, Norway and Denmark, all took the show.

The 10 x 52-minute series is produced by Artemis Productions for RTBF, and co-directed and co-written by Savina Dellicour, Anne Coesens and Vania Leturcq. APC handles worldwide distribution rights for the series.

Laurent Boissel and Emmanuelle Guilbart, joint-CEOs and co-founders at APC, said: “Pandore is an addictive, cross-generational thriller for our times, written and directed by a hugely talented trio of women. The series explores the escalating clash of justice, politics and media, with the result being an original and gripping drama that has already celebrated a great response since premiering earlier this year. We’re excited to have secured a robust group of leading broadcast partners to bring this series to new audiences around the world.” 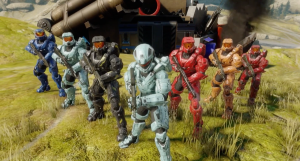 The three properties from Rooster Teeth, which is a subsidiary of Warner Bros. Discovery, mark the first animated series that FilmRise has acquired for the digital native content division.

Red vs. Blue is an animated comedy set against the ever-popular Halo video game world, chronicling the lives of soldiers on the Red Team and the Blue Team. Camp Camp is an animated comedy series surrounding the misadventures of a cynical 10-year-old sent to summer camp against his will, and Nomad Of Nowhere is a western-fantasy hybrid, following bounty hunters Captain Toth and Skout as they track the Nomad (a non-verbal scarecrow) for his magical capabilities.

FilmRise SVP of acquisitions & co-productions, Max Einhorn, said: “We are thrilled to expand our rapidly growing slate of digital-first content with these incredible programs from Rooster Teeth, a digital entertainment pioneer that has created a passionate global fandom and lifestyle brand.” 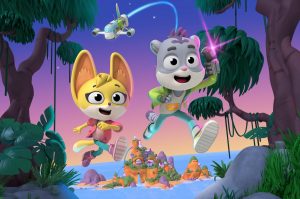 China’s Tencent Video has acquired animated series The Creature Cases, from Silvergate Media, with which is has also struck a consumer products partnership.

The Creature Cases is an action, comedy and detective series animated by TeamTo that follows the adventures of a unique detective duo who specialise in solving animal mysteries. The first series, launched on Netflix last month and is soon to be released on Tencent Video in China.

“The Creature Cases storylines have a vibrant, universal appeal and we’re excited that this new partnership with Tencent Video will bring the show to viewers in China,” said Ron Allen, EVP Commercial