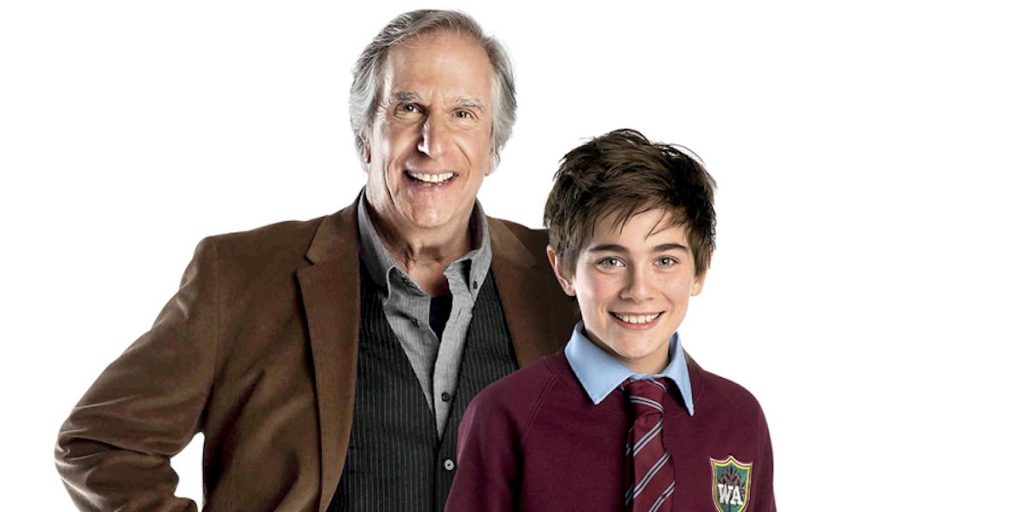 Warner Bros. Discovery streamer HBO Max is expanding its kids and family live-action slate, with two new show acquisitions and a renewal for teen dance drama The Next Step.

New shows headed to the service include Hank Zipzer, which is based on the book series Hank Zipzer: The World’s Greatest Underachiever, written by Barry and Happy Days star Henry Winkler and Lin Oliver, and based on Winkler’s real-life experiences.

Produced by WildBrain, in association with Walker Productions and Kindle Entertainment, the show follows 12-year-old Hank Zipzer, a smart and resourceful boy with dyslexia. Hank sees himself differently from the way the world sees him, so when problems arise, he deals with them in a way no one else would – putting him on a direct collision course with his teachers and parents. Nick James and Juliet Cowan star, alongside Winkler.

My Babysitter’s A Vampire, meanwhile, follows youngster Ethan Morgan (Matthew Knight) who is horrified when his overprotective parents arrange a babysitter (Vanessa Morgan) for him – and then shocked when he discovers she is half-vampire and he must now do battle with nightmarish creatures. The series is produced by Toronto-based Fresh TV and distributed globally by Boat Rocker, with its HBO Max debut set for October.

The streamer has also recommissioned The Next Step for an eight season, due to debut in 2023, while seasons 5-7 will be made available this summer. Produced by Boat Rocker and distributed globally by Boat Rocker and BBC Studios, the show follows the highs and lows of an exceptional group of dancers as they learn to bet on themselves, believe in their team, and dance through their challenges on the way to making their dreams come true.