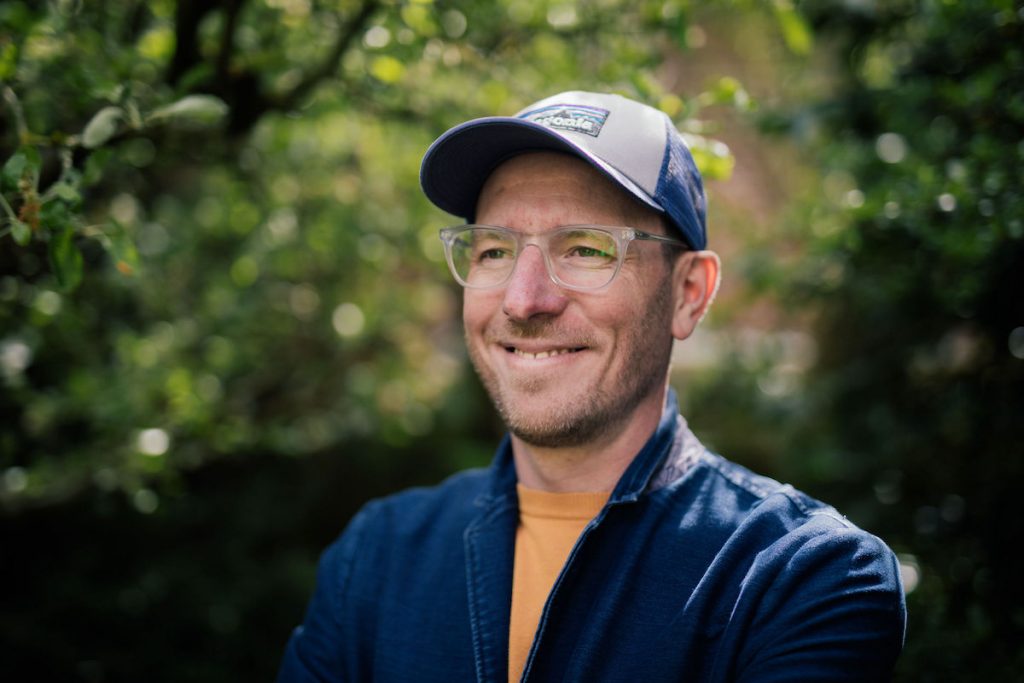 Davis will join the studio, which is behind factual shows such as Planet Earth and The Green Planet, this summer in the newly created role of CGI executive producer. He will board just after the NHU launches its new CGI docuseries Prehistoric Planet on Apple TV+.

This new dedicated position for the unit is to be the first of several new exec producer roles joining the NHU in the coming months, said BBC Studios.

Davis specialises in natural history and science productions and has been an executive producer within BBC Studios’ Science Unit for the last two years. He was previously a creative director at Atlantic Productions, where he produced Sky’s David Attenborough’s Natural History Museum Alive and series directed BBC One’s Great Barrier Reef and Galapagos.

His other TV credits include Secret Universe: The Hidden Life Of The Cell, Into The Universe With Stephen Hawking, March Of The Dinosaurs, David Attenborough Meets President Obama and Belsen: Our Story.

“I started my career at Framestore working on the Walking With Dinosaurs series and the use of CGI has always been my true passion and frequently at the heart of the projects I’ve been involved in.

“To be joining the Natural History Unit just as they launch the Apple TV+ series Prehistoric Planet is a thrill, Mike Gunton and his team have set a new bar for the non-fiction blockbuster. I can’t wait to start working on developing different formats; forming new partnerships and discovering new technologies.”