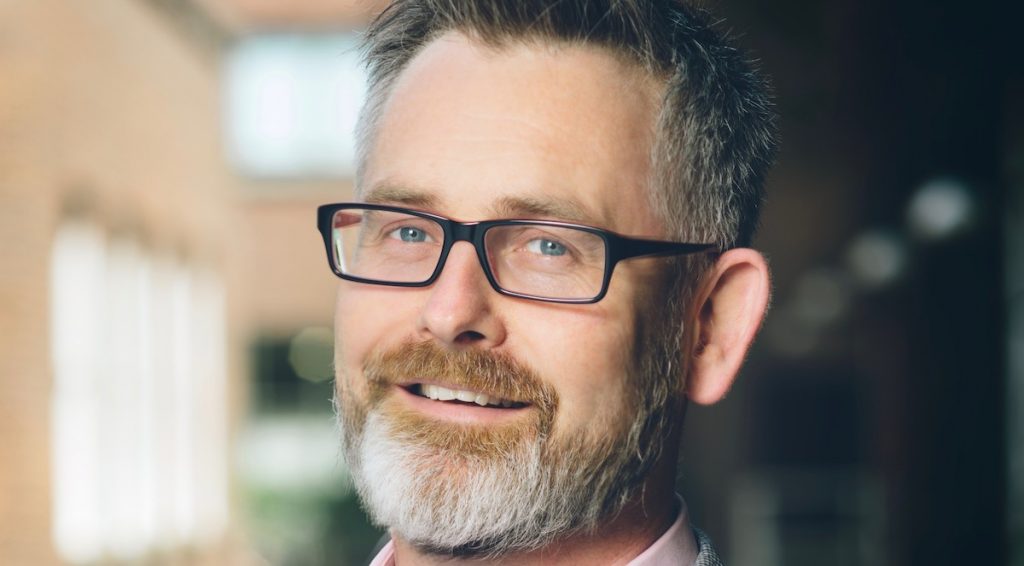 The agreement will see Connolly’s Toronto-based firm developing unscripted primetime and children’s series for the global market, that Great Pacific Media will produce.

The partnership comes as Great Pacific seeks to double down on its unscripted output, with eight series currently in the works, including Deadman’s Curse for History and Hulu, Gut Job and Styled for HGTV and Hulu. Additionally, the Vancouver-based label says that the deal will further bolster its development presence in Toronto.

Connolly has more than two decades of experience across North America and Europe, creating, developing and selling unscripted series in several genres, including competition, formats, docudramas and kids.

He recently led development on the Netflix competition series Blown Away, as well as on the documentary 9/11: Control the Skies for Bell Media and Nat Geo International, paranormal franchises Haunted Hospitals and Paranormal 911  for T+E and Discovery TRVL, and kids series Riley Rocket.

“It’s our mission to attract top talent, and [Connolly] is one of the best factual producers and creative forces in the business. This long-term partnership will be invaluable in accelerating our development pipeline and our delivery of premium factual content to the international market,” commented Great Pacific president David Way.