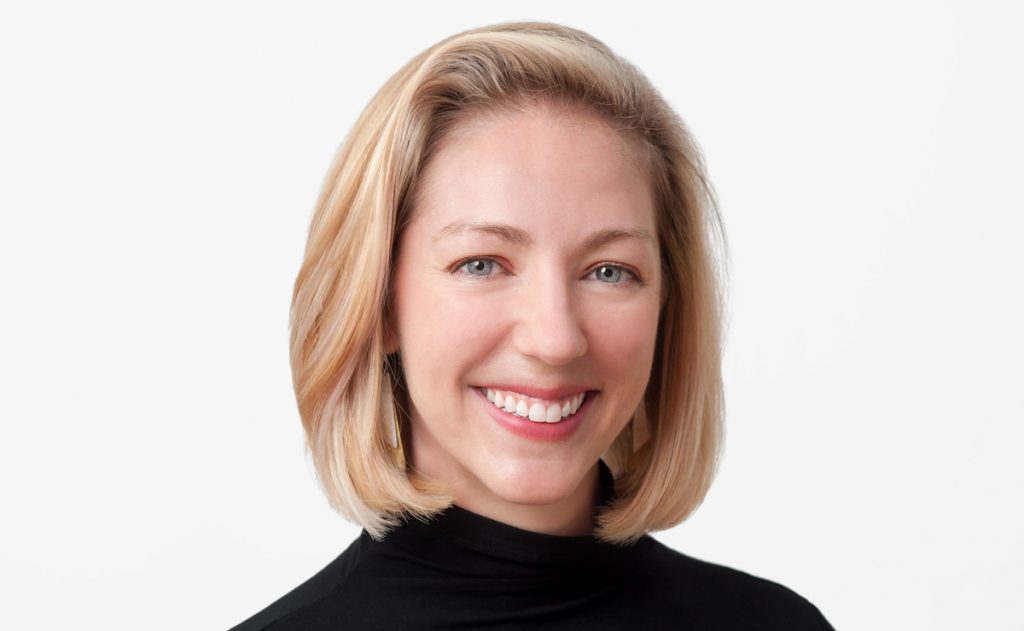 YouTube owner Google is looking to bring more diverse voices into the scripted side of the industry by providing a route to market for under-represented creatives.

Elle Roth-Brunet, head of content & entertainment partnerships at the internet giant, told TBI here at SeriesFest in Denver that it wants to provide a “pathway” for under-represented directors and writers to work with streamers.

Google is looking to create “a pipeline” of scripted projects from new voices, with a particular focus on improving female, non-binary and LGBTQ+ representation.

It comes five months since ad-supported YouTube revealed it was all-but ending its originals strategy, with head of content Susanne Daniels subsequently departing. It now provides budget for predominantly unscripted content that educates and targets racial justice, such as the Black Voices Fund.

“YouTube Originals has a very new remit and that is being figured out, but we’re thinking of working with major SVODs – ones that have huge experience in scripted. It’s a rolling conversation.”

Google has been increasing its support to increase opportunities for under-represented talent, with recent pacts struck with Women In Film in LA and the Producers Guild of America.

Roth-Brunet, who has been driving the initiative, has also created the Motown Records Creator Program, which aims to provide women creatives with more opportunities in music, while the company has also supported the Paul Feig-backed Powderkeg scheme.

The incubator, whose output was being presented to audiences here at SeriesFest, aims to champion female and LGBTQ creators and filmmakers of colour to help them true ideas into shorts, which can then be pitched for commission. Google takes no rights to the IP.

More than a hundred shortlisted projects were whittled down to a final five, with shorts from directors Fawzia Mirza, Tedra Wilson, Nat Prisco, Ashley Eakin and Jeanne Jo making the final cut.

Projects such as Roomates – about two disabled women starting university – can then be taken to streamers or broadcasters. Roth-Brunet said that her team is “very involved” in the content, helping to develop, produce and film, but adds that “it was a very deliberate choice to not make this branded content.”

She added: “We wanted the filmmakers to have the opportunity to make it something bigger. We don’t own the rights. For some projects [in other schemes], YouTube Originals has a first-look but for most that’s not the case.”

The Google exec added that the TV industry “is not doing well” on improving representation, with a “box-check conversation with diversity” apparent on the broadcast side.

“But across broadcast and streaming the biggest problem is the lack of female and non-binary directors. There are women who have two features who still won’t be offered an episode of TV, when their white male counterparts are constantly doing both.

“It’s on the executives [to change the situation]. TV is more of machine than film – with the latter you can be a bit more creative – but if we’re not taking that pipeline and pumping more people into it, we won’t ever see anything different.”

This article has been amended since publication.