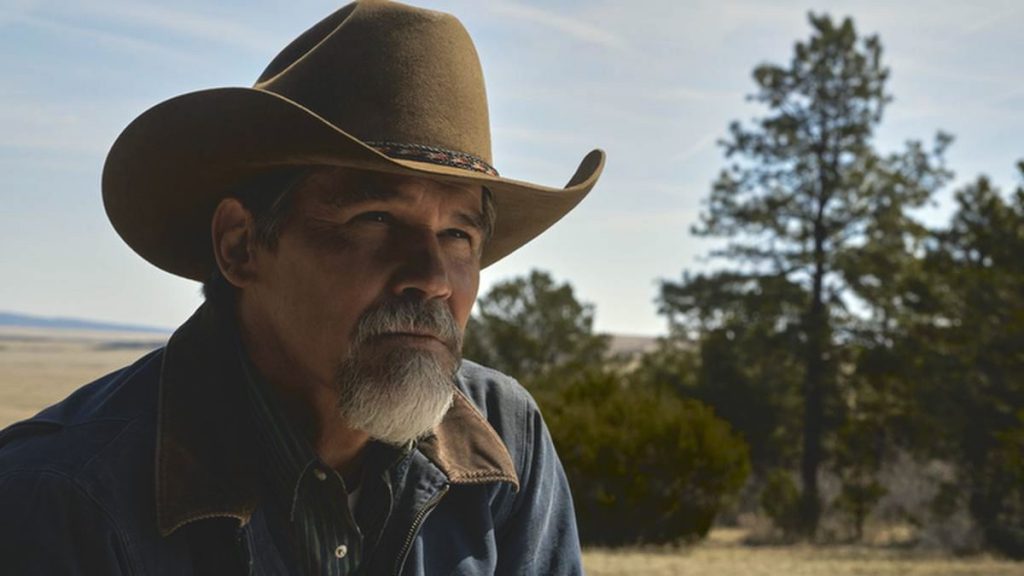 Netflix’s plummeting share price has underlined the fragility of an SVOD-only model and already fed through to content cuts – even Meghan Markle and Prince Harry couldn’t avoid the swinging axe as the streamer looks to slash spending.

Yet while Netflix gets to grips with “the complexity of advertising”, it’s been clear to many for some time now that the smart money is on a joint SVOD and AVOD offering; whether that’s a hybrid service with different tiers or simply ownership of more than one streamer.

Recent research suggests that AVOD streamers are to boom over the next three years and will hit revenues of almost $260bn globally by 2025, while online video advertising is expected to overtake traditional linear TV globally in 2022, with a predicted revenue of $174bn this year set to surge to $259bn by 2025.

There’s clearly money to be made here and rivals like Warner Bros. Discovery, Paramount Global and Disney have all been two steps ahead of Netflix in this regard.

But there are also signs that the direct-to-consumer revolution is not progressing at the speed some had predicted: AVOD and FAST channels are growing, but free-TV and pay-TV are also finding that their demise has been somewhat overcooked in the increasingly blurred lines of the world’s content ecosystem. It has to be good news for producers and distributors, doesn’t it?

Lord Of The Rings: The Rings Of Power

Amazon’s Prime Video service is no slouch, coming in behind only Netflix as the world’s second biggest streamer (albeit packaged within a much broader array of benefits). It has been more measured in its spending on originals, but shows such as The Wheel Of Time, Outer Range and The Boys, as well as the world’s most expensive series of all time – The Lord Of The Rings: The Rings Of Power – which debuts in September, prove the value it places on SVOD.

But Amazon hasn’t neglected its AVOD offering either, with the recently rebranded Freevee planning to increase its originals output by 70% in 2022.

Shows including the previously announced Bosch: Legacy, home-design series, Hollywood Houselift With Jeff Lewis, Greg Garcia’s comedy series Sprung, and High School, a scripted series adapted for television by Clea DuVall, produced by Plan B, all point to the importance with which Amazon views AVOD.

The service, which was previously known as IMDb TV, also has its eyes set on global expansion, with plans to launch in Germany by the end of the year, following its UK launch in September, and Jennifer Salke, head of Amazon Studios, noting that the past two years have seen “tremendous growth” for the AVOD service.

Amazon is clearly serious about nurturing Freevee’s potential, and this week the AVOD announced a slew of new shows as part of that originals commitment, including Beyond Black Beauty, a coming-of-age dramedy inspired by the iconic novel, and several unscripted shows, ranging from family competition series Play-Doh Squished to music documentary Post Malone: Runaway.

Fox Entertainment has likewise been making big plans to step up the original content offering on its ad-supported streamer, Tubi, which it acquired for $440m in 2020.

Tubi made a similar pledge this week to debut more than 100 new titles in the next 12 months, while also making its first ever original series renewal, with a second season of adult animation The Freak Brothers on the way.

Fox COO John Nallen said in March that the streamer was planning to double its number of originals in the coming year, while retaining a focus on library acquisitions – a strategy that had seen its catalogue grow by 60% from 25,000 to around 41,000 titles since its acquisition.

Then there’s the Roku Channel, which has been making bold moves, from snagging the US debut of top international dramas like The Newsreader to its own originals push, with ITV America alum David Eilenberg brought on to lead the charge.

The AVOD has also partnered with A-list talent such as Jessica Alba and Reese Witherspoon’s Hello Sunshine for its latest commissions. It underlines how ad-supported streaming has shifted from being the ugly duckling to a potential revenue-driving swan for producers and talent alike. 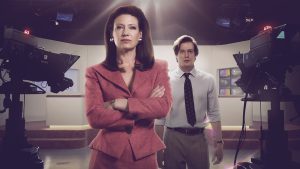 While such examples hammer home the fact that deep spending on serious content acquisitions and talent-led originals are not solely destined for SVODs, for producers and distributors, linear channels that were once seemingly doomed are also offering potential.

Even Roku, one of the early proponents of AVOD, is looking in new directions: just this week, it partnered with private equity firm Apollo Global Management in pursuit of a minority stake in US pay-TV and streamer Starz, in a potential move to add network and SVOD feathers to its cap as well.

As Omdia’s Tim Westcott put it – Roku, alongside Apollo, could bring some “strategic direction” to Starz, with current owner Lionsgate having lost value as a result of acquiring the company in 2016.

And even Disney, which made a series of bold moves on the international circuit to cut its pay TV operations as Disney+ was rolled out, isn’t abandoning pay TV altogether.

Last month it signed a deal with Vodafone in Spain to renew carriage of its channels in the country, allowing viewers to watch the likes of the Disney Channel and National Geographic via pay TV deals.

Then there’s Channel 4 in the UK, put up for sale by the UK government with a price tag around the £1bn mark. Sky, ITV, Warner Bros. Discovery and numerous others are reportedly taking a look, all helping to push the broadcaster – which has little to no content ownership – up to the £2bn mark.

Underneath all of these developments has been a fundamental shift in how profitable SVOD can be compared with existing models.

Netflix bore the brunt of this, seeing its share price dive by more than half after it revealed a decline of 200,000 subscribers and further pain to come, but it’s a global issue – US studio Paramount and ITV in the UK are among others to have seen their attempts to woo the market with new streaming moves receiving short shrift from traders.

And, while those traders in London or Wall Street or Tokyo might operate in a world removed from a writer carefully crafting their script late into the night, as ever their decisions will ultimately control the content market’s future.

In many parts of the world, a Netflix order has already lost much of its allure, yet it remains a key commissioner worldwide. Lower cost unscripted shows have already blossomed as the SVOD looks for cost efficient programming, but it is unclear how this might change once advertisers are let into the fold.

Meanwhile, the US studios seem to be making up for a lost decade where they let Netflix steal a march and are attempting to turn their box fresh streamers into hybrid superstars, capable of repeating the cable revolution. There are also signs that their rights-selling strategies might be shifting too, with David Zaslav recently admitting that Warner Bros. Discovery would look to extract more value from selling IP to third parties. Maybe Sky’s European deal for HBO shows isn’t dead after all.

And then there are the numerous regional and national broadcasters and streamers, which have been attempting to duck and dive to survive over the past five years as Netflix and others went on the rampage. Co-productions remain vital, soft money strategy is huge, and those able to create programming on smaller budgets look set to flourish. While SVOD might be in decline, the emergence of FAST and, even, NFT’s, plus the never-say-die attitude of broadcasters suggests the balance of power is shifting from platform to producer.