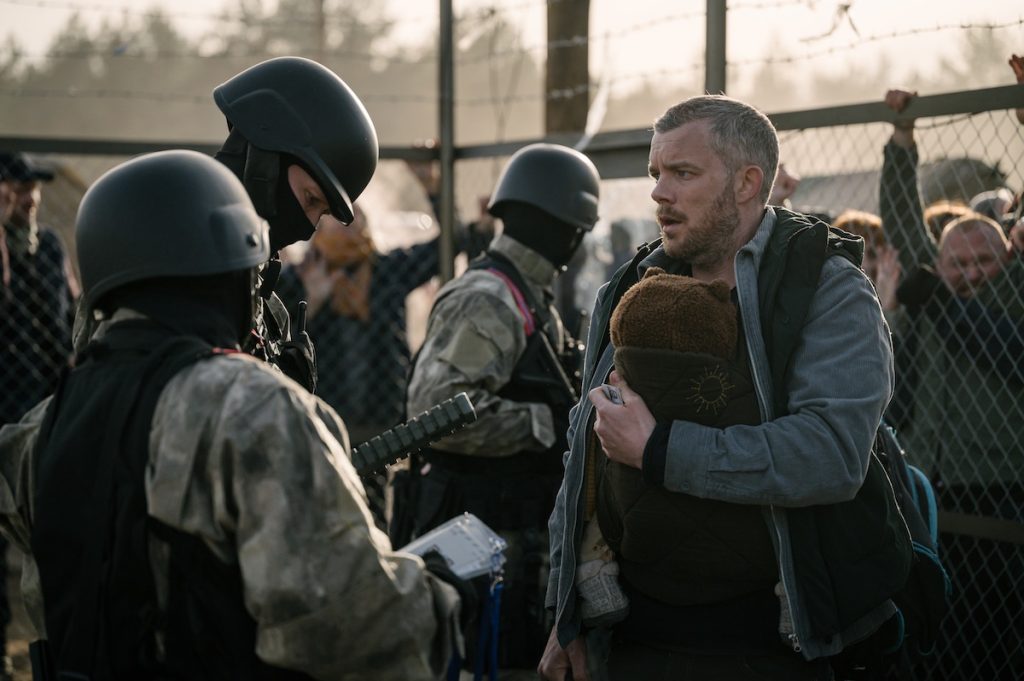 Nordic streamer Viaplay has commissioned dystopian drama The Fortress as its next Norwegian original series.

The 8 x 45-minute drama is set in the bleak future of 2037, where Norway has isolated itself from the rest of the world by building an enormous wall around the country.

Within the barrier, people enjoy privileged and sheltered lives in a self-sufficient Nordic paradise. But when a deadly pandemic breaks out, the inhabitants soon realise that the wall intended to protect, is instead holding them prisoner.

The series is produced by Synnøve Hørsdal and Ales Ree for Maipo Film and executive produced by Kari Moen Kristiansen for Viaplay. It is written by Linn-Jeanethe Kyed and John Kåre Råke, and directed by Cecilie Mosli and Mikkel Brænne Sandemose.

Filming is currently taking place in Bergen, with Tobias Santelmann heading up a Nordic and international cast that includes Russell Tovey and Selome Emnetu, while global distribution is handled by TrustNordisk.

The commission comes as part of Viaplay’s aim to premiere at least 70 originals this year and follows recent orders for Swedish original The Meaning Of Life and Dutch shows Something Stupid and The Guilty as the streamer launched in the Netherlands in March.

Filippa Wallestam, NENT Group CCO, commented: “Our next Norwegian Viaplay Original might be set 15 years in the future, but is relevant to audiences everywhere today. History repeatedly shows us that what starts as a wall, ends as a prison.

“This unique and compelling production is the latest example of Viaplay’s commitment to Nordic storytelling that goes beyond borders – in this case, literally.”