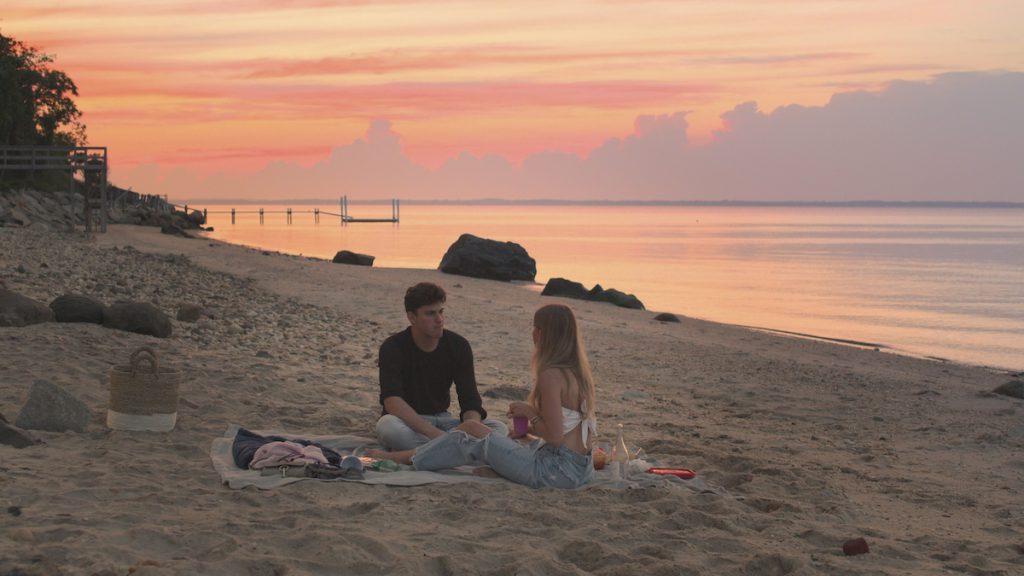 Romance is in the air at Amazon Prime Video, which has announced three new reality dating series, along with an Italian original documentary about social media personality and DJ Gianluca Vacchi.

The reality shows will all debut this summer, beginning with The One That Got Away, which will launch all episodes on 24 June.

The 10-part series is described as a “time-traveling, experimental” dating show, hosted by pop-icon Betty Who, as six people searching for their soulmates are given the chance to explore a lifetime of missed connections as one by one, people from their pasts enter through “The Portal” to surprise them and take their shot at love. 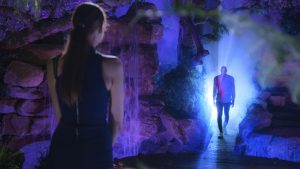 The One That Got Away

Premiering in July is the eight-part Forever Summer: Hamptons, a coming-of-age docusoap, set against the idyllic backdrop of the Hamptons, about a group of college kids from widely different backgrounds, from wealthy New York City kids who descend for the summer, to humble townies.

By day, they’re working at a seaside restaurant. By night, they are tearing up the town, testing friendships, and exploring love during the hottest days of the year.

Amazon Studios and Haymaker East are producing the series, which is executive produced by Lynne Spillman, along with Aaron Rothman, Josh Halpert and Jesse Light for Haymaker East, Jessica Chesler and Morgan Miller.

The 10-part Cosmic Love, meanwhile, will premiere in August and is a “one-of-a-kind” social experiment following four individuals as they attempt to find their perfect spouse via astrological matchmaking.

Their romantic adventure takes place at a retreat run by a mystical guide, the Astro Chamber. They mingle, match, date, eliminate and eventually make the biggest decision of their lives… will they marry their match, based solely on their astrology? 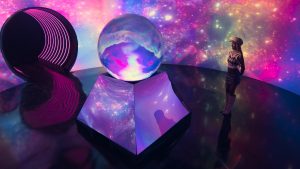 The show, which was developed by Hudsun Media, will also have a localised version filmed in France.

The doc unveils the man behind the character, with Vacchi revealing important aspects of his life and childhood, and the deep relationships that bind him to his mother, friends, and partner, model Sharon Fonseca.

Gianluca Vacchi: Mucho Más is produced in Italy by Masi Film and Indigo for Amazon Studios and will be available on Prime Video from 25 May.

“We are excited to take customers into the world of Gianluca Vacchi with this stunning documentary. Building on the success of recent Italian Original series’ like The Ferrangnez; and our Laura Pausini film, we hope to show a side of Gianluca that his fans have not seen before,” said Georgia Brown, head of European Originals, Amazon Studios.