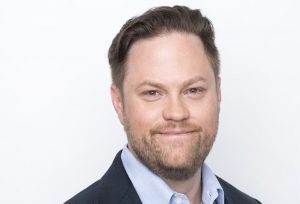 Pearson, who was most recently director of fiction acquisitions & Quebec film development since 2018, will now become senior director of acquisitions & original film, with a remit to buy shows for the TVA Group, Club illico and Vrai platforms.

Paquet said: “In recent years, [Pearson] has played a key role in the success of our channels and platforms. Louis’ leadership and solid reputation with our partners, combined with his team’s expertise, will enable us to continue acquiring top-calibre international content in all genres.”