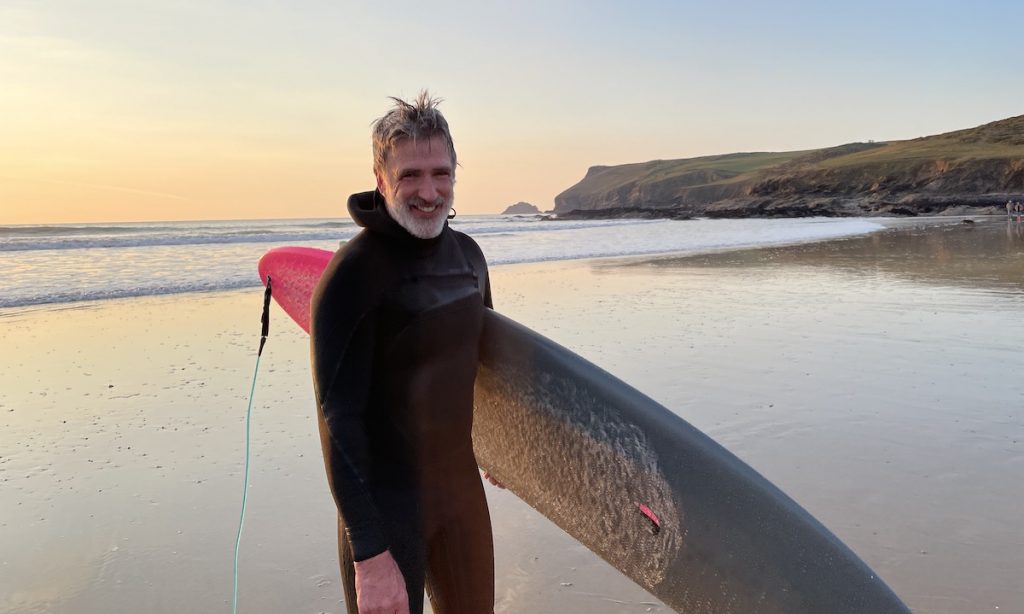 The show will track the story of 33-year-old Cornishman and international big wave surfing legend, Tom Butler, and his search for a monster Cornish wave.

The show is being produced by Sarah Cunliffe and directed by Mike Cunliffe for Big Wave Productions, with Diana Hare commissioner for BBC One.

Beyond sells 1,000 hours down under

Australian duo Foxtel and SBS are among buyers to have acquired more than than 1,000 hours of programming from Beyond Rights.

Foxtel has taken packages for its A&E, History and Fox Docos channels. A&E’s slate includes new seasons of shows such as Highway Thru Hell; History will premiere the latest seasons of Abandoned Engineering; and Fox Docos has acquired one-offs including The Prince And The Paedophile and Britain’s Biggest Families.

SBS has picked up shows including Caroline Flack: Her Life & Death and Sugar Babies, while Free TV Australia, which broadcasts in the Pacific Islands, has acquired three seasons of reality title Beach Cops.

The ABC has also pre-bought Days Like These…with Diesel, a new music documentary series produced by Beyond Entertainment and Bloodlines Music. Each episode features a seminal concert by a quintessential Australian band, inckuding Icehouse, Jet and the Baby Animals.

In New Zealand, TVNZ Duke has picked up science, engineering, automotive and reality content, ranging from Motor MythBusters to Heavy Rescue 401, while Discovery ANZ has added Impossible Repairs and Extreme Ice Machines. Finally, in New Zealand, Bravo TV has acquired season 10 of Love It Or List It, among others.

OUTtv, which claims to be the world’s first LGBTQ+ television network and streaming service, has expanded its slate with four new shows.

Sew Fierce is a competition series showcasing the craft of drag from North American prodco Sonic Nursery, while Dr. Jackie follows a judgmental, irritable and self-centered doc who used inkblots, trauma puppets, scream therapy and hypnosis to treat her famous patients ranging from Alaska to Katya to even Margaret Cho.

The latter is produced by Entertainment Group, which is also behind Behind The Drag Queen of the Year Pageant Competition Award Contest Competition.

Sugar Highs is a six-part comedy from Emotion Pictures that follows three 20-something men who would rather be drunk, stoned and party than work at menial jobs for a living, prompting them to search for ‘sugar daddies’.

OUTtv has also confirmed returning series, ranging from a second season of The Sherry Vine Variety Show and season four of reality series Camp Wannakiki, to The Villbergs Chronicles and drama, Avocado Toast.