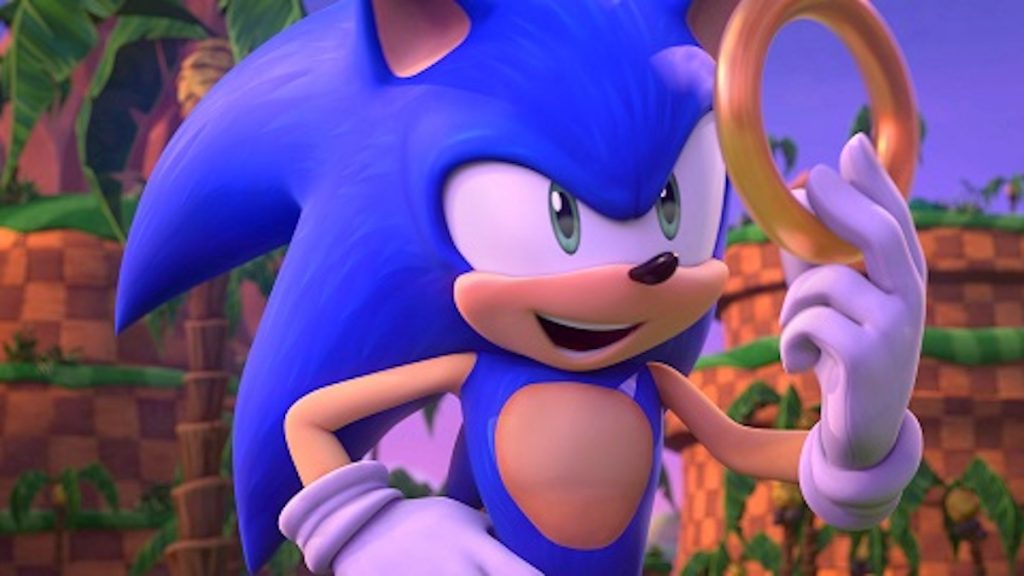 Netflix has announced a slew of new and returning animated kids programming, including from popular franchises, such as Sonic The Hedgehog and Kung Fu Panda.

Returning shows, meanwhile include a new Jurassic World: Camp Cretaceous interactive special, new episodes of The Cuphead Show!, Sharkdog and He-Man And The Masters Of The Universe.

“These new series and new seasons build on the success of our kids animated series,” commented Derderian.

These new titles come just a day after the news that Netflix has cancelled the development of Pearl, an animated series set to be exec produced by Meghan Markle, the Duchess of Sussex, via her prodco Archewell Productions.

In related news, Netflix has also ordered No Good Deed, a new dark comedy series from Dead To Me creator Liz Feldman.

The series follows three very different families vying to buy the very same 1920s Spanish style villa that they think will solve all their problems. But as the sellers have already discovered, sometimes the home of your dreams can be a total nightmare.

Feldman, who has a multi-year overall deal with Netflix, created the comedy series and will also serve as an executive producer, alongside Will Ferrell, Jessica Elbaum and Brittney Segal for Gloria Sanchez Productions, Christie Smith and Silver Tree.

“No Good Deed was inspired by my many late nights during the early pandemic maniacally searching Zillow listings for a way out of my house,” said Feldman. “I’m endlessly grateful to Netflix for being such a supportive creative home and for continuing to allow me to turn my crippling anxiety into entertainment.”