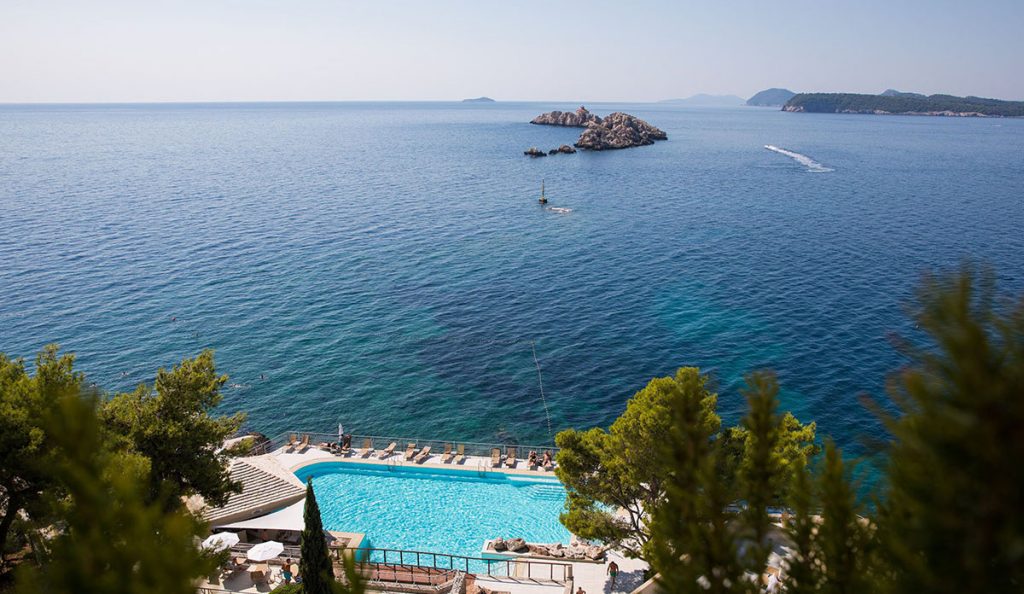 NEM Dubrovnik has unveiled its line-up for the 2022 iteration of its event, with HBO Max EMEA chief Christina Sulebakk among those speaking.

The event, which runs at the Hotel Dubrovnik Palace from 6-9 June, will see Sulebakk providing a keynote to delegates.

Execs from M7 Group, Eutelsat and Pro Plus will discuss how the TV industry is changing, while speakers from Croatian Radiotelevision (HRT), Nova TV and CME have been lined up for a session titled FTA’S Key Role In A Crisis.

New legislative regulations for Croatia will also be revealed at the event by the country’s audio-visual and government bodies, while ZDF Studios, Beta Film and Telekom Srbija will host events and screenings.