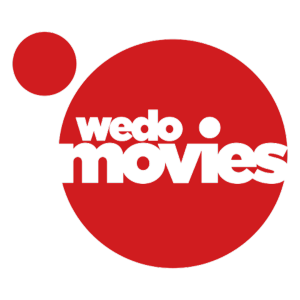 The company, which is behind the ad-supported Wedotv services in Germany, Switzerland, Austria and the UK, has launched its specialty channel, Wedo Movies HD on Deutsche Telekom’s Magenta TV.

Wedo movies HD was originally created as a channel for FAST (Free Ad-supported streaming TV) channels, such as Samsung TV Plus, but its linear expansion onto Magenta TV will see more than four million households in Germany gaining access.

“As FAST channels mirror the lean-back viewing experience of linear services, it was not a difficult transition to bring wedo movies HD to Magenta TV,” said Philipp Rotermund, CEO at Video Solutions.

“Linear remains an important part of any programmer’s distribution strategy and we are certainly pleased to be working with Deutsche Telekom to expand our reach in Europe’s biggest TV market,” he added.

The deal comes a day after it emerged fell AVOD streamer Roku had partnered with private equity firm, and former Endemol Shine co-owner, Apollo Global Management to bid for a minority stake in US pay-TV outfit Starz.