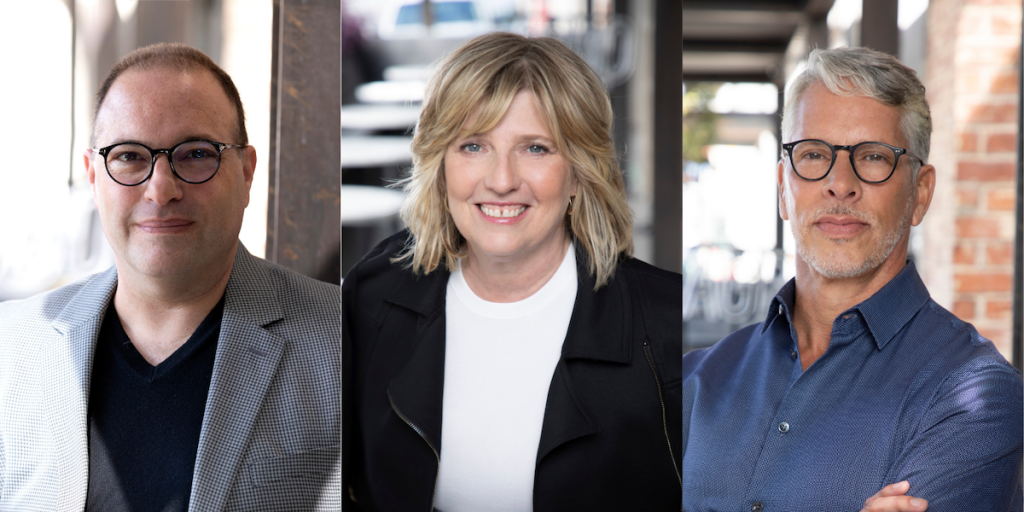 Scott Nemes becomes president of TV at the company, which was co-founded with producer Mike Larocca. Its slate includes The Gray Man for Netflix and Citadel for Amazon Prime Studios.

Nemes will oversee the creative and business strategy for AGBO’s activities in episodic series and joins following an extended stint at NBCUniversal’s USG, where he ran the division that identifies, secures and exploits rights aligned to the studio’s talent deals.

Prior to that, Names was EVP of development & current at Universal Cable Productions, where he oversaw scripted series such as The Girl From Plainville and Gaslit. Nemes previously headed the TV arm of Brad Weston’s Makeready and also worked at Cinemax.

Koltai-Levine had spent more than a decade at US agency Rogers & Cowan/PMK and before that was founder of Zipline Entertainment, while Toulon – who is responsible for overseeing AGBO’s business and legal affairs – worked at CBS Films.

Jason Bergsman, AGBO CEO, said the trio “each bring valuable skills and experience that will meaningfully contribute to AGBO’s success.”

“This trio of talent will build the next foundation of AGBO’s expansion and successes. Each, in his or her own right, would be a tremendous addition to our team. The three, together, represent a powerful force for change and growth,” added Larocca and AGBO president of creative, Angela Russo-Otstot.