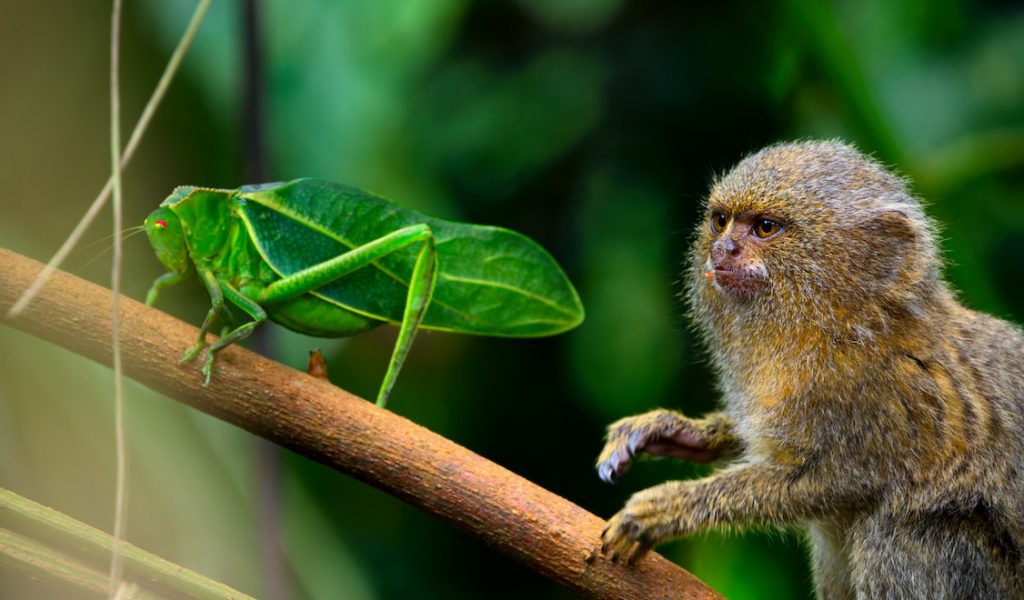 Holmes, who was previously head of natural history, reports into CEO Grant Mansfield and oversees the 150-strong department. Plimsoll’s recent output includes Tiny World for Apple TV+, Animal for Netflix and the upcoming On the Edge with Alex Honnold for Disney+. 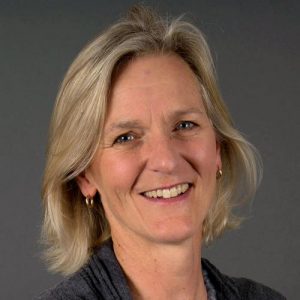 Mansfield said: “Martha is one of the most esteemed and innovative players in the unscripted space and has redefined natural-history and wildlife entertainment. She and I now see a huge new opportunity to bring these skills to the popular science space.”

Plimsoll was founded in 2013 and has bases in the UK cities of Bristol and Cardiff, as well as LA. Private equity firm Lloyds Development Capital (LDC) took a minority stake in the company in 2019, which valued the firm at more than $110m at that time.

It moved into scripted in 2020 and has 20 shows on its production slated including The Women Of 9/11 for ABC, Malika the Lion Queen for Fox, and When Big Things Go Wrong for History.